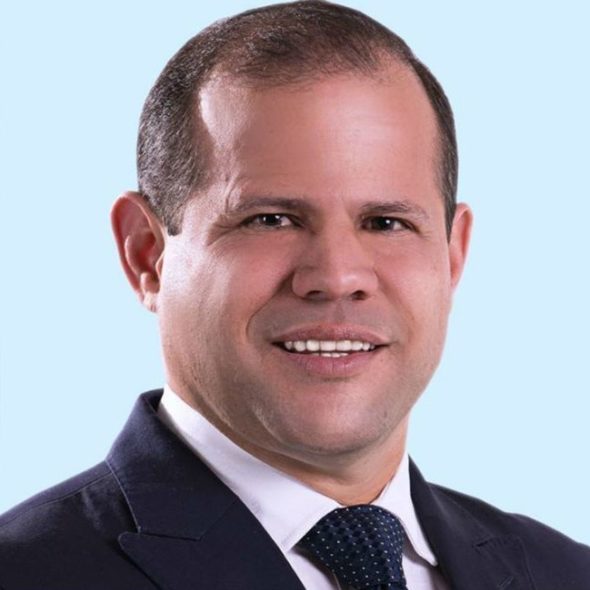 Jorge Antonio Trujillo Sarmiento is a Christian pastor, founder of the evangelical church “Casa de Reino” and was a member of the Senate between 2009 and 2010, representing the Citizen Convergence party. He studied Theology, and has an honorary doctorate from the University of Florida and a diploma in Organizational Management from the Latin American Institute.

According to his website, Trujillo has worked as a politician for almost 20 years, and as such has been able to carry out several projects that have helped low-income communities. He states that as a citizen and as a Christian, his duty will be to respect the 1991 Constitution. He is the candidate of the “Todos Somos Colombia” party.

His campaign states: “We will promote Colombia as a favorable destination for new investments, with the tax exemptions and legal guarantees necessary for Colombian investors who are in another country with the Return Plan." He has also promised to convert foreign policy into a state policy that will allow the integration of all public institutions into a consolidated regional leadership program.