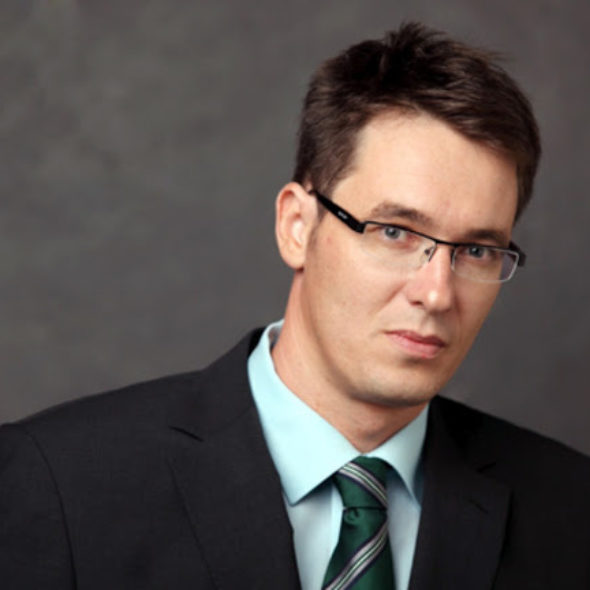 Gergely Karácsony is a political scientist and university lecturer. He served as Member of Parliament for the green-liberal party Politics Can Be Different (LMP) and since 2013 has been a member for the Dialogue for Hungary platform. He has been Mayor of Zugló, a district of Budapest, since 2014.

It was originally stated that if elected, he would dismantle the border fence built on the country’s border with Serbia and Croatia in 2015, and allow the resettlement of migrants in Hungarian territory in accordance with the EU’s quota scheme, but more recently Karácsony has distanced himself from this position, stating in an interview that “... a lot of other things need to be removed but as far as we are concerned, the fence can stay.”

“Our task is to widen the alliance if possible on the side of the democratic opposition,” Karácsony recently told a news conference.

Speaking with the former Austrian chancellor, Christian Kern, Karácsony claimed that Prime Minister Orbán’s politics damage Hungary, since he uses EU funds to finance a campaign of hatred against the EU and Brussels in Hungary. In a conversation with Reiner Hoffmann, leader of the German Trade Union Federation, Karácsony and Hoffmann agreed that Europe needs a unified wage policy with consistent minimum wages and the same rights for employees throughout the EU.

In a speech earlier this month, Karácsony emphasized that Hungary is part of Europe and needs to maintain good relations with the EU. In presenting his proposed cabinet, Karácsony stated that the first and most important action of his new Minister for the Environment would be to block investment into two new reactors for the nuclear power plant in Paks, 120 km from the capital. He has proposed to implement modern technology for energy production.

In a recent article in Magyar Hírlap, Róbert Baranya points out that four of the seven people proposed as ministers by Karácsony have been or are still involved in NGOs financed by George Soros’s foundations.