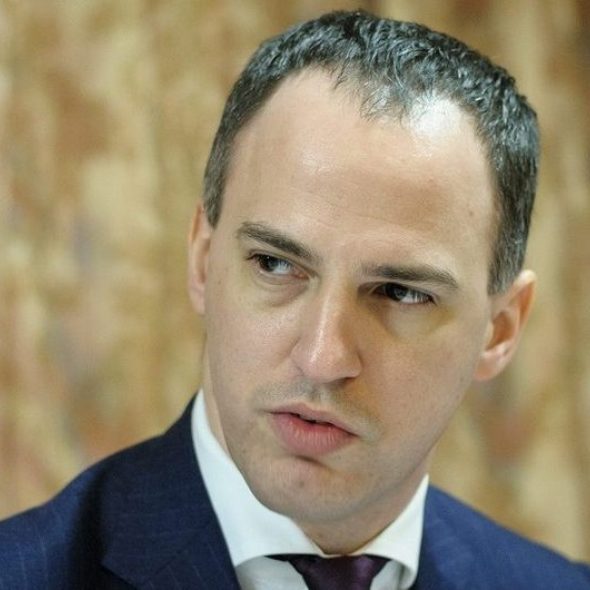 Viktor Szigetvári is a political scientist and campaign strategist. He graduated in 2000 in philosophy and political science, with a thesis on the then UK Prime Minister Tony Blair and his “New Labour” Party. Szigetvári served as leader of the Együtt party from 2013 to 2017, a party he has described as “the only liberal-democratic party in Hungary”. Party Chairman Peter Juhász has said that, if elected, half of the top 60 places on the party’s list will be filled by women.

On hearing of Donald Trump’s decision to withdraw the United States from the Paris Agreement on Climate Change, Szigetvári remarked, “Climate change is a scientific fact. To question this, out of political considerations, is both anachronistic and a denial of reality… We trust that in the end rational thinking will prevail and that the United States will reconsider its decision.”

Szigetvári has compared some of the policies of the current Hungarian government (and especially a bill recently proposed by the government aiming at greater scrutiny of individuals and creating a central storage facility for information gathered by state and non-state authorities) to the anti-democratic practices of Russia, whose president he describes as Prime Minister Viktor Orbán’s role model.

We have been unable to find any further comments or proposed policies from this candidate relating to foreign affairs or Hungary’s role in the EU or the wider world, and the topics on which he comments publicly appear to be predominantly or exclusively in the domain of domestic policy.