Our first trial of the Global Vote for a national election has produced a striking result. Although Guðni Thorlacius Jóhannesson has been elected by Icelandic voters as the 6th President of Iceland, with Halla Tómasdóttir in second place, our Global Voters in 39 other countries placed Halla first and Guðni second.

Of course one can only guess at the reasons for this different result, but it's worth noting that Halla, unlike Guðni, did provide a personal statement of her international intentions to the Global Voters: it is just conceivable that this 'personal touch' was interpreted by our voters as a sign that she genuinely did regard her international responsibilities as paramount. If this is the reason, it's a bit unfair: we can hardly expect all the candidates in an election to take the trouble to provide the Global Vote with a personal statement, especially in these early days when it's almost certain they've never heard of us. Moving forward, this factor might grow in significance.

Just like the real vote in Iceland, the Global Vote suffered from a low turnout. This was a true Beta Test, so maybe it’s not surprising the numbers aren’t huge: the poll was open for just two weeks, the site was being tested for the first time, and there was no money for promotion.

But, as I commented after we closed the UK/EU Referendum vote, we’ve learned some important lessons for our future votes. It’s clear that many, many people really like the idea of the Good Country and the Global Vote, but they don’t like registering for things, they don’t like going to websites and they certainly don’t like reading FAQs. So when we’re preparing for our next elections, we need to make the voting process much faster and much simpler – but without compromising security, or turning the serious business of finding the right leaders for the world into a game or a gimmick. That’s a tall order, but we’ll find a way to make it work.

The best thing about the experience of running both these trial votes was the personal feedback: tens of thousands of emails and posts and tweets from all over the world, so many people telling me that this is the best idea they’ve heard in years, and truly, sincerely hoping the project will survive, and grow, and bring some light in these dark days. 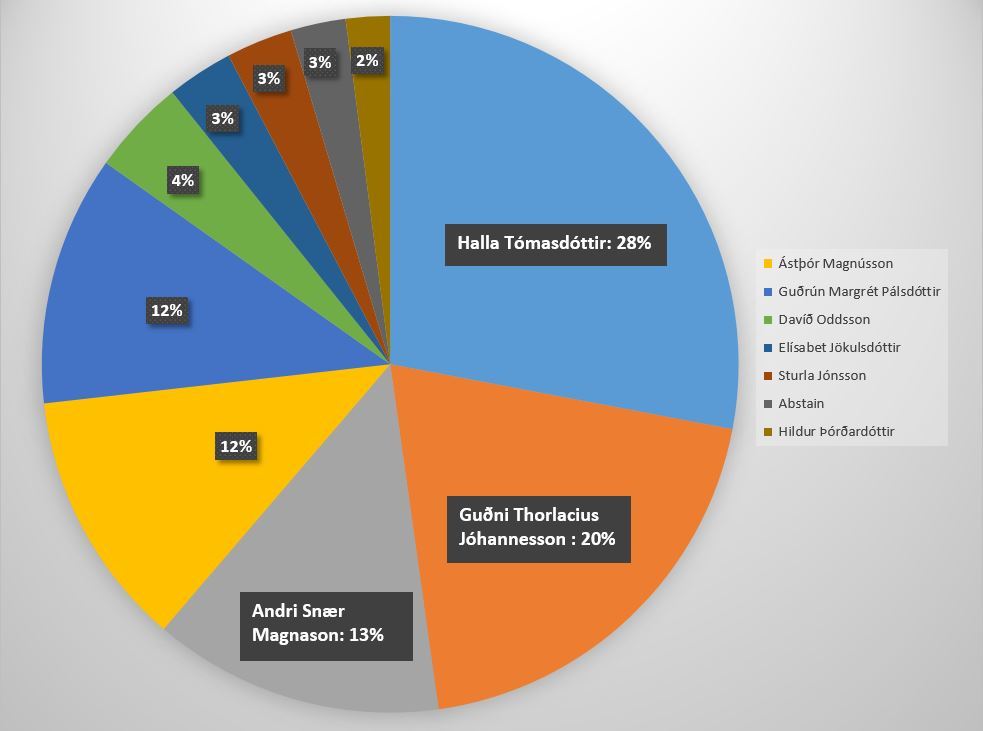