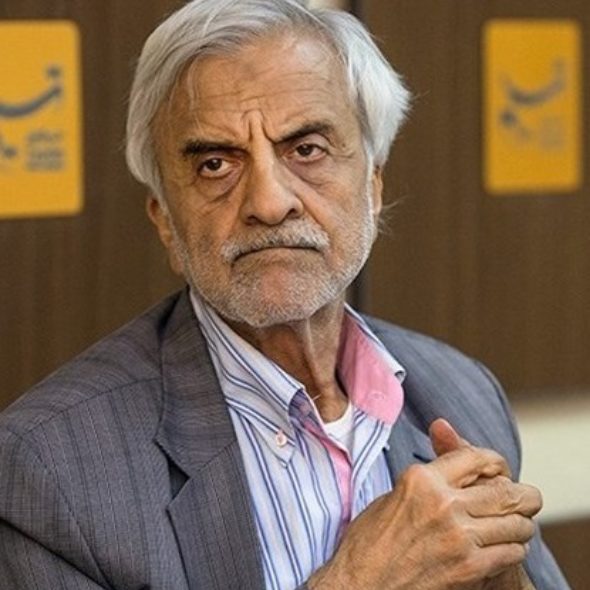 At the time of publishing this Global Vote, Mostafa Hashemitaba has made no policy statements in support of his candidacy and appears to have no published positions on, or previous involvement in, international affairs. His politics are described in Wikipedia as "reformist" and "centrist".

His candidate profile consists only of the link below to his biographical page on Wikipedia. Voters are strongly advised to make their own further researches before making their final choice of candidate.