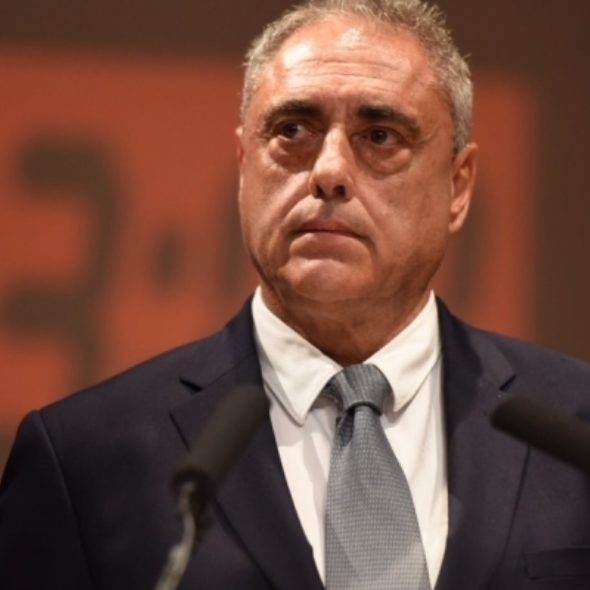 Henry Battistino leads the Moviment Patrijotti Maltin, a small new far-right party that desribes itself as an anti-establishment Eurosceptic group that opposes multiculturalism.

Battistino opposes the integration of migrants into Maltese society, calling for European Union refugee funds allocated to Malta to be reallocated for the benefit of Maltese people, and for Malta to exit the Schengen Area.

He has also opposed the presence of Islam in Malta and has called for a national registry of Muslims. Battistino has compared the Muslim community to rabbits who produce 6 or 7 children with the sole intention of taking over the island, blaming "Maltese traitors who allowed them into Malta".

He has declared that journalists do not have the nation's interest at heart and choose to "force [integration] down everyone's throats". "What we are saying is that Malta is too small. We believe in helping migrants. But we believe that this is best done by helping them solve the situation at home," he has said.