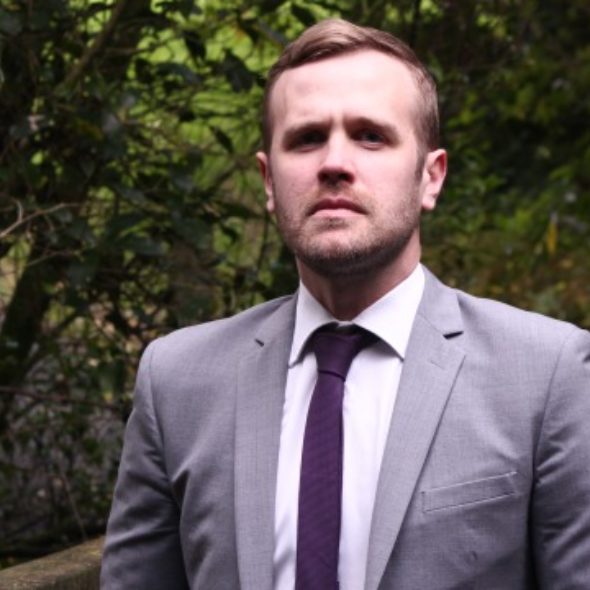 Born and bred in Auckland, Damian Light is the current leader of the UnitedFuture Party. He describes himself as “a strong believer in the liberal values that encourage diversity and tolerance at all levels of our community.” Light has a focus on social justice and has spoken for his party on these issues on a number of occasions; he also sees the stewardship of the natural environment as a key issue, with a declared desire to leave it in a better state for future generations.

Light has stood as a candidate for UnitedFuture on three occasions, most recently in 2014. He was elected to the board in 2011 and currently serves as Party President and Secretary.

United Future has been in government since 2002, in coalition with the Labour Party from 2002 to 2008, and with the National Party since the 2008 election. The party claims that its “support has ensured New Zealand has experienced stable, centrist government that has not needed to rely on support from parties on the extremes of politics.” The party’s presence in Parliament at one time comprised as many as 8 MPs, however in recent years it has been reduced to a single MP, Peter Dunne, who recently stepped down as party leader.

UnitedFuture describes itself as “a socially liberal and economically rational political party focused on securing a better deal for future generations”. United Future argues that New Zealand should strengthen its efforts towards realising international human rights, work towards free trade agreements and collaborate on issues that affect our global community.

UnitedFuture’s refugee policy is “…to immediately double the refugee quota to address the growing refugee crisis that the world is facing and to make sure we do New Zealand’s part and gradually more towards a more community-based approach like the one used in Canada, involving local groups, councils, and churches to work together on placement, resettlement, employment, educational and health, language and housing issues, to ensure that the refugees who come here are able to settle quickly in NZ. Also to dynamically shape the refugee quota over time to reflect those groups.”