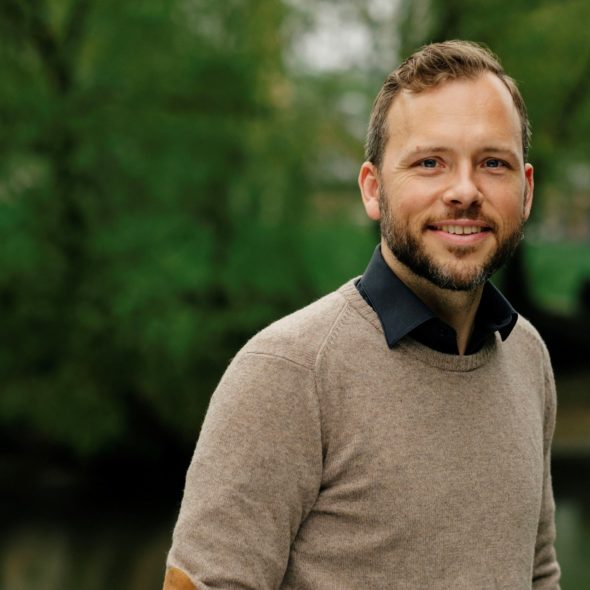 Audun Lysbakken was born in Bergen in 1977 and has been the leader of the Socialist Left Party (Sosialistisk Venstreparti or SV) since 2012. He earned a degree in French and comparative politics from the University of Bergen; after university, Lysbakken performed mandatory civil service and served as a Secretary, and later worked as a journalist on a daily newspaper.

Lysbakken held a number of posts in youth NGOs between 1998 and 1999, and was actively involved in student politics at university. He became a Member of Bergen City Council in 1999 and in 2001 was elected as Member of Parliament for Hordaland county. In 2009, Lysbakken was elected as an MP and was appointed to the Standing Committee on Foreign Affairs and Defence. In 2009, Lysbakken was appointed as Leader of his party group and later as Minister for Children, Equality and Social Inclusion. After his resignation as a Minister in 2012, Lysbakken resumed his duties as a Parliamentary Leader; he was elected as Party Leader in March 2012. Lysbakken is the author of a book entitled “Liberty, equality and fatherhood.”

The Socialist Left Party describes itself as a party based on the ideology of democratic socialism and increasingly profiles itself as a supporter of feminism and environmentalism. The party supports a stronger public sector and government involvement in the economy, and strengthening social welfare.

Lysbakken is considered as belonging to SV’s liberal wing. When he became a minister in 2009, it was widely remarked that he had previously described himself as a Marxist, and had expressed the wish to abolish capitalism and the stock exchange. The book Manifest 02, which was compiled by Socialist Youth under Lysbakken’s leadership, calls for the abolition of private property rights.

Lysbakken is opposed to Norway’s membership of NATO, on the grounds that it is not only a defence alliance but also conducts warfare against other countries and is based on the use of nuclear weapons. As long as Norway is part of NATO, Lysbakken has promised to work against any further expansion of the Alliance. He would prefer to replace Norway’s NATO membership with a Nordic Defence Pact, arguing that the Nordic countries share many common interests and could provide mutual security and greater overall defence capabilities. In an interview with Aftenposten, Lysbakken commented: “I believe NATO membership creates a risk of greater dependence on US interests than on our own. We want greater independence. Norwegian politicians feel obliged to join in military adventures abroad. We are critical of this, not least from a resources perspective. We believe the resources should be used to safeguard Norwegian sovereignty and to collaborate with the UN.”

Lysbakken has proposed to withdraw Norwegian forces from Jordan, Syria, Iraq and the Baltics whilst strengthening Norwegian support for peace and reconciliation work. He has argued in favour of peaceful conflict resolution and respect for international law, and for a provision that any Norwegian participation in military operations should be assessed on its own merits, and only when such operations are conducted under a UN mandate and under UN management. He has called for all requests for military operations to be dealt with in open session and not in closed committee, as is the current practice.

Lysbakken regards Norway’s EEA Agreement as undemocratic, since it involves receiving directives from the EU without any influence over their formulation, and gives Norway less leeway for regulating markets. The SV is working to replace the EEA Agreement with a trade agreement that is comprehensive enough to ensure Norwegian market access to Europe while ensuring Norwegian self-sufficiency. Lysbakken is opposed to any further agreements that impose more market liberalism on Norway: in an interview with Aftenposten, Lysbakken commented: “Free trade agreements such as the EEA and TiSA can push policy in the direction of more social dumping and wider social differences.”

Lysbakken blames the EEC for increasing social dumping and has called it a “subscription for right-wing politics”.

Lysbakken is opposed to expanding Norway’s oil production, and has argued for using the Norwegian oil fund to increase the capacity of other nations through investments in green development, stating that as a rich country, Norway has a heavy responsibility for cutting consumption and emissions. He has made a non-negotiable precondition for any governmental cooperation deal that Norway must cut 2-3 million tonnes of CO2-equivalent per year and to make Norway fossil free by 2040.