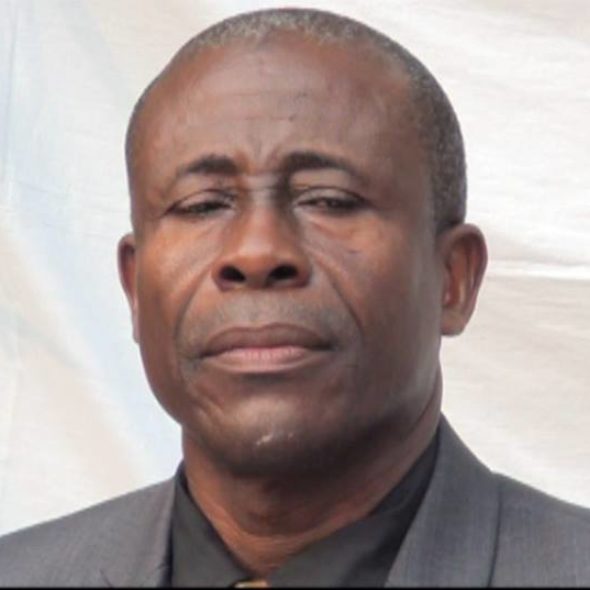 Manuel do Rosario is a biology teacher in a secondary school in the Lobata district of São Tomé, and the only political outsider in the contest. A devout Catholic, do Rosario has declared that he has been “appointed by God” as a candidate for the Presidency, and says he expects God’s help to win the contest.

Do Rosario, who is also a farmer, has said that if he wins the election he will do everything in his power to “abolish the current secular regime”, and will “subject the country to a day dedicated to prayer” and has promised, if he wins, “to work with everyone to ensure peace and political stability in the country.”

We have attempted to contact Mr do Rosario in order to invite him to respond to our two standard questions:

So far we have not received a response but we will continue to try until the poll closes.