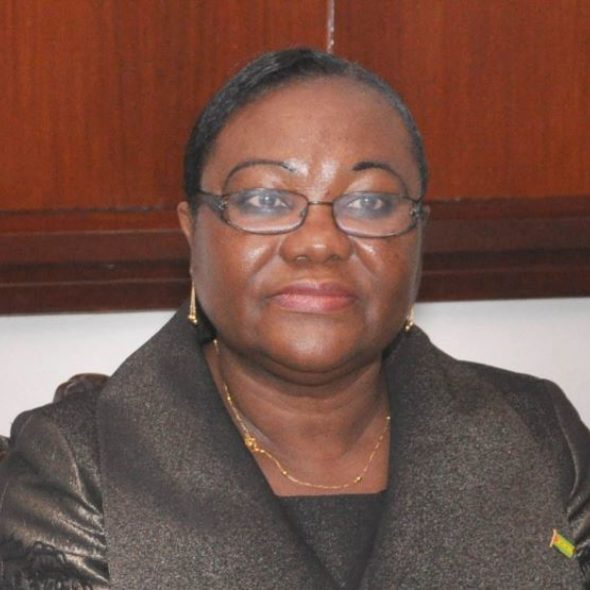 Maria das Neves, an economist by training and Professor of Economics at the University of São Tomé, is a former Prime Minister of São Tomé and Príncipe (2002-2004) and a member of the United Nations Council of Women World Leaders, as well as Deputy Manager for São Tomé at the African Development Bank. She holds the distinction of being the first African woman to head a government; this is her second run for the Presidency.

Maria das Neves is campaiging under the slogan “Together for stability and national reconciliation", promising to rescue what she regards as the lost soul of São Tomé and Príncipe, stating that “a country with no identity has no soul.” She has also focused her campaign on poverty reduction. Her priorities include better engagement with the rest of the Portuguese-speaking world: “In the context of international cooperation will give special attention to our strategic partners, including the CPLP” [Comunidade dos Países de Língua Portuguesa: the Community of Portuguese Language Countries]. She has also reached out to the San Tomean diaspora, stating that “I will give special attention and seek a better relationship with the countries [where they have settled], so as to allow greater inclusion and integration of this important fringe of our society.”

We have attempted to contact Ms das Neves in order to invite her to respond to our two standard questions: