In one of the most decisive votes held so far, 94% of Global Voters from over 100 countries voted against the proposed constitutional amendments in Turkey's referendum on April 16th, 2017.

Just under 7% of the Global Voters were Turkish citizens, and they voted in exactly the same proportion as Global Voters in other countries.

The outcome of the official referendum produced the opposite result, by a very narrow margin. 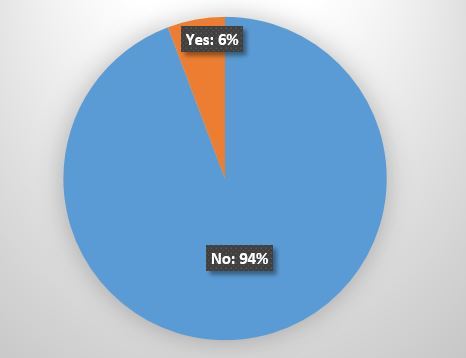 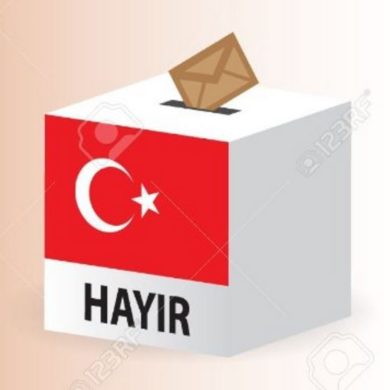 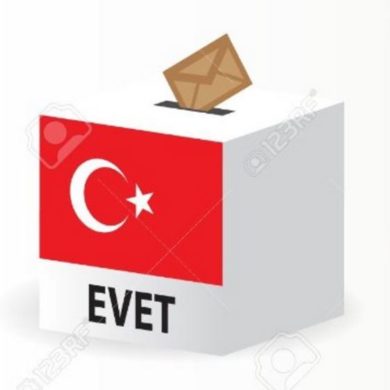