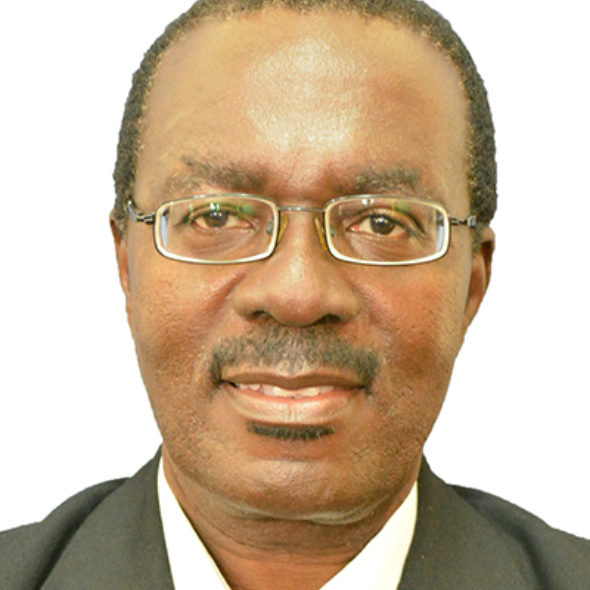 Tilyenji Kaunda is President of the United National Independence Party (UNIP) and the son of its founder and the first President of Zambia, Kenneth Kaunda.

Mr Kaunda has said that if UNIP forms the next government, it will create youth employment, and will ensure that nine out of ten companies would be owned by Zambians so that employment can be created with increased inflows of foreign currency.

We have not been able to identify this candidate’s position on international affairs and no comments from him on non-domestic matters appear to exist in the online public record. If you are aware of any such comments, please contact us immediately using the contact form.

We have attempted to contact Mr Kaunda in order to invite him to respond to our two standard questions: