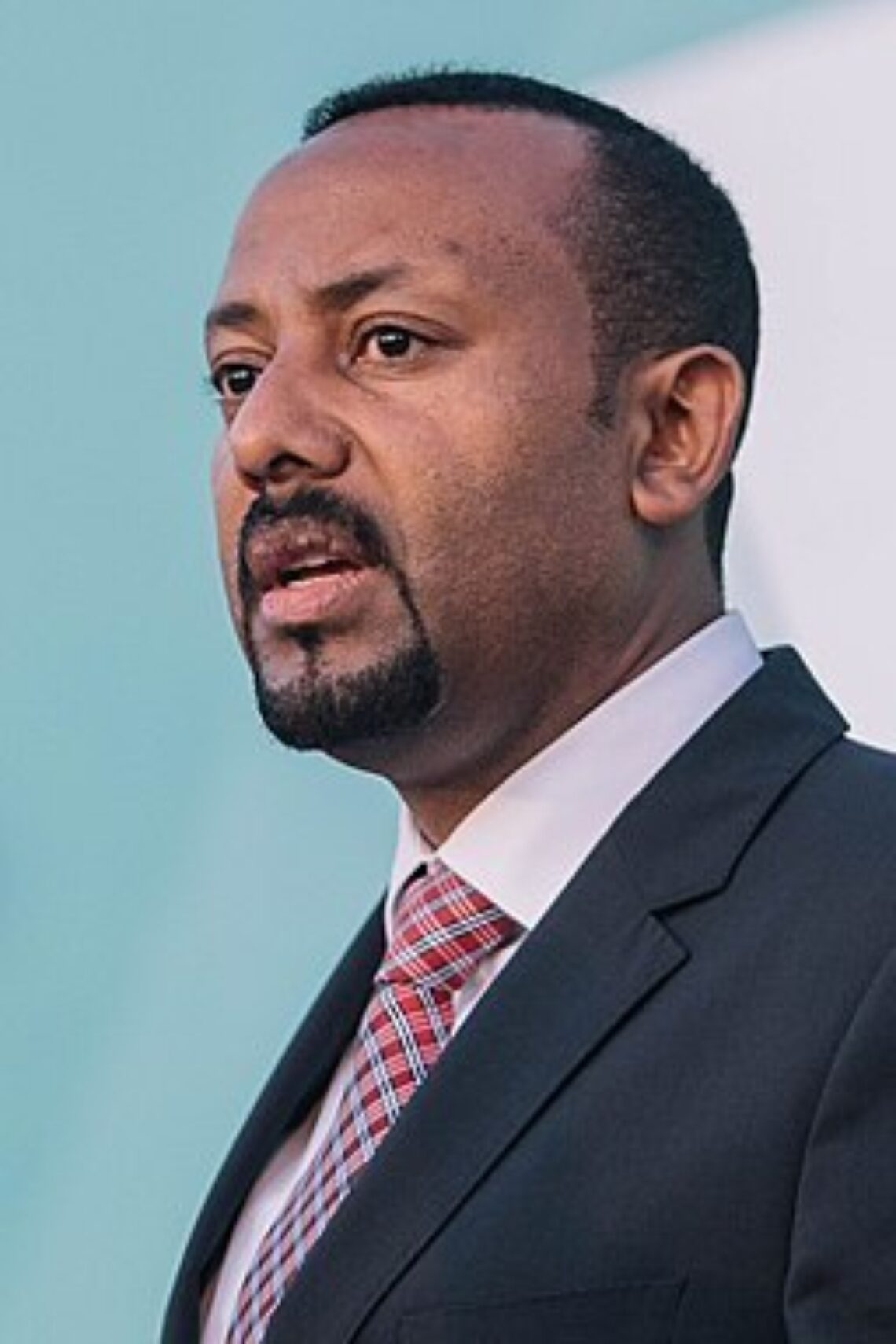 Since Abiy Ahmed was elected Prime Minister of Ethiopia in 2018, the country has gone through sweeping changes. His pleas for political and civil reform have drawn international praise. He has pardoned 13,000 political prisoners, instituted stronger electoral laws, and admitted to the human rights violations of past governments. These achievements are commendable, but they are purely domestic in focus and thus are not the reason he has been named as this month’s Goodest Leader. Rather, it is his success in reaching a peaceful resolution in Ethiopia’s decades-long conflict with Eritrea that demonstrates the particular quality we are looking for: the harmonisation of national and international responsibilities. Ahmed has encouraged stability in an otherwise volatile region, demonstrating how swiftly peace can be reached when leaders prioritise the well-being not just of their own country but of the wider region too.

His achievements have since been acknowledged by the Nobel Peace Prize committee. However, Ahmed’s rule has not been without criticism. Governing a country with more than 80 ethnic groups, he has faced protest from various ethno-political parties over his handling of resources, power, and territory; promoting a pan-Ethiopian identity transcending ethnic divides will continue to be an uphill struggle. The 2020 elections will test the impact and resilience of his reforms and commitments. However, he has set an admirable example which illustrates how doing the right thing for one’s own people is fully compatible with benefiting the wider world outside one’s own national borders.