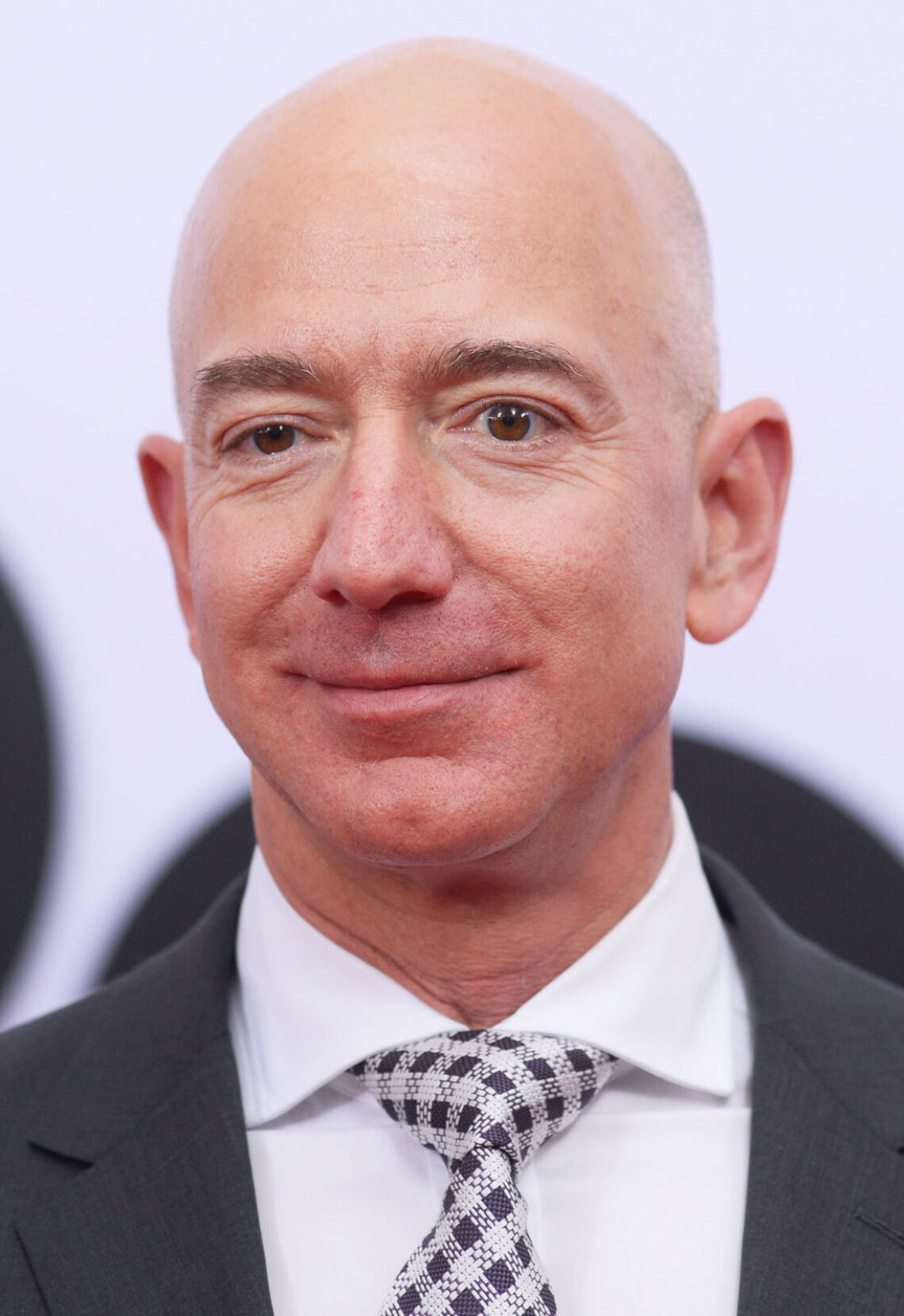 When Jeff Bezos’s name appears in the headlines, it is not always for positive reasons. However, news that Amazon’s CEO and President has pledged $10 billion to preserve and protect the environment through the establishment of the Bezos Earth Fund has been widely praised. The Bezos Earth Fund will start distributing its funds in the summer, with money going to activists, scientists and NGOs with the explicit purpose of protecting the environment.

Bezos is not a head of state or public official, but since he wields the wealth and resources of a substantial state, his actions and their implications are worthy of the attention we afford world leaders. With this announcement, Bezos sets an example of the kind of ‘good’ behaviour to which both world leaders and private individuals should aspire.

Bezos’s fund will not only benefit specific individuals and the states in which they reside, but the entire world for generations to come, fulfilling the criteria of the Dual Mandate.