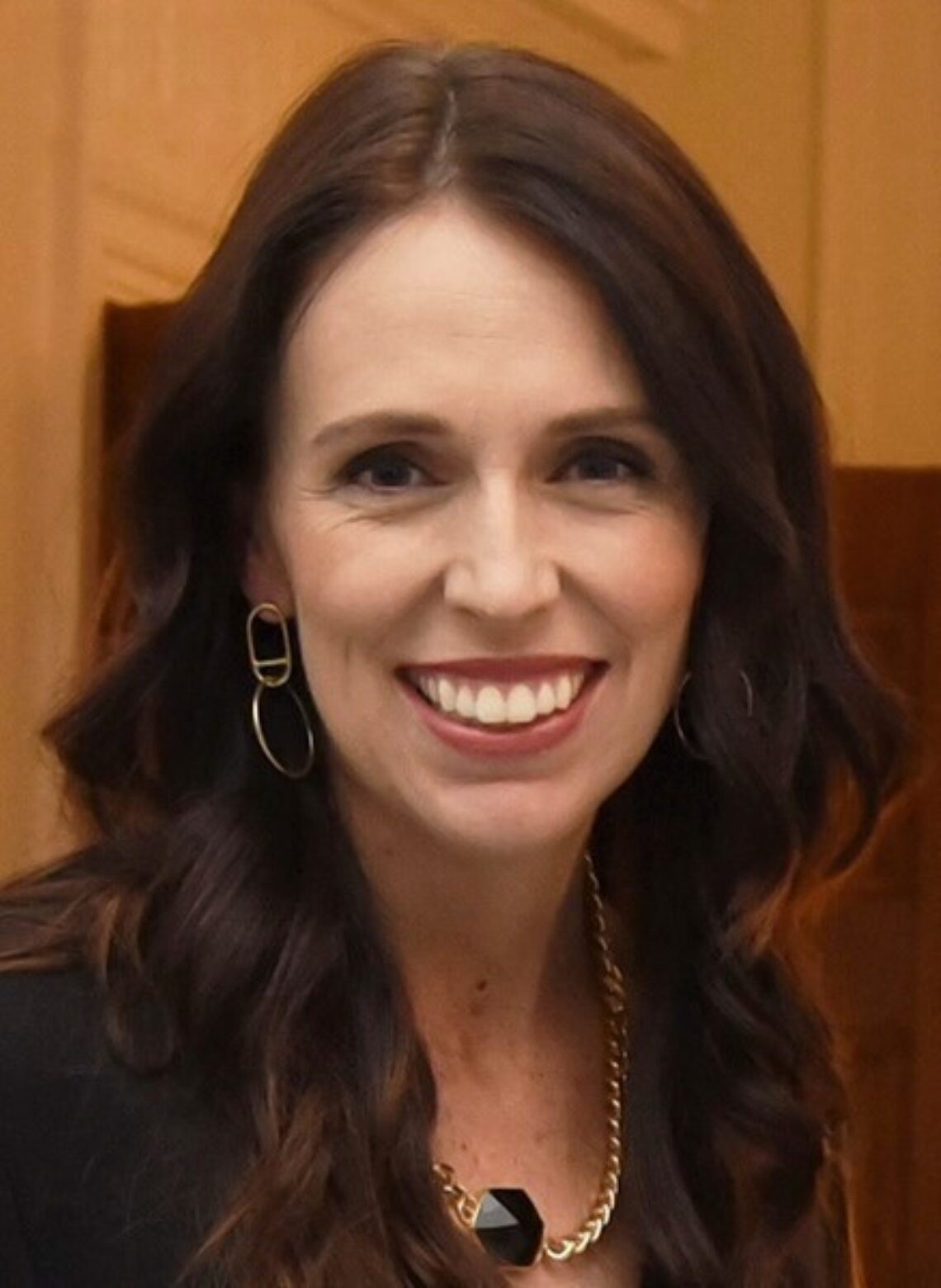 Jacinda Ardern has attracted international attention for her response to a terrorist attack in Christchurch in March, notably a series of gun reforms including a successful firearms buyback scheme, and a range of new approaches to countering online extremist content. Although these are domestic policies, and the Good Leader Index is primarily focused on the international aspects of national leadership, the need for positive examples and effective case studies in this area is critical: the enthusiasm with which these approaches have been greeted in the United States and elsewhere suggests that Ardern’s leadership is achieving international impact.

Ardern’s government has also planted 140 million trees to counter CO2 emissions, banned the use of plastic bags and set a net zero target for greenhouse gas emissions by 2050, with legally binding emissions reduction targets and carbon budgets. Other countries have enacted similar policies but the breadth, seriousness and consistency of New Zealand’s response to climate change makes it a useful example to other countries. With climate change, enough is never enough, but Ardern is helping to raise expectations of what countries are able to achieve when the leadership is there.