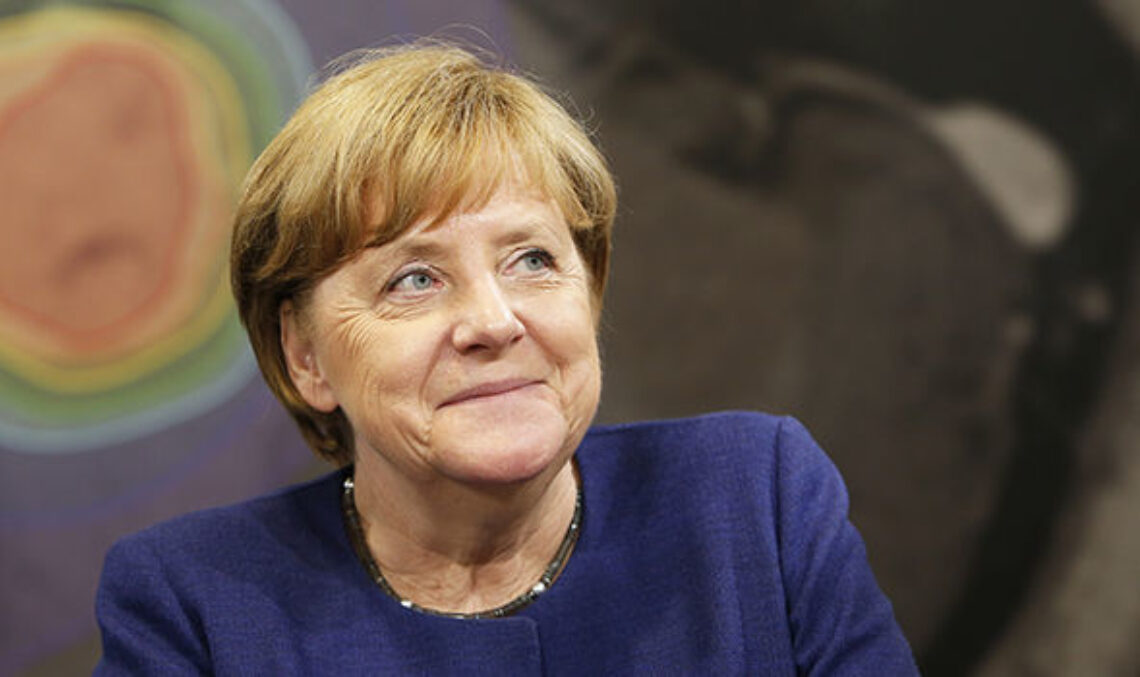 Dealing with a pandemic in your own country is one thing, but having to deal with a bickering European Union over Coronabonds, medical and financial aid, and a row between the German Constitutional Court and the European Union is another. April was a busy month for Angela Merkel.

On a national level the Bundeskanzlerin made well informed decisions on measures relating to the Covid-19 crisis, based on scientific advice. However, leaders of Good Countries should always remember that they’re also part of the team that runs the planet, and in April

Germany airlifted in and treated patients from France, Italy and the Netherlands, sent ventilators to Spain and the UK, organised flights to repatriate stranded European travellers and even picked up the costs for Covid-19 treatment for some Dutch patients. Chancellor Merkel explained that she felt it was important to offer medical relief in all forms to struggling European colleagues, relieving local hospitals from overburdened ICUs.

At the same time a row broke out between the Northern and Southern member states of the EU over Coronabonds and financial aid. Even though Germany is not in favour of Coronabonds it did work hard to find solutions for financial and medical support to the Southern member states, showing more solidarity than the so-called ‘frugal four’ (The Netherlands, Austria, Sweden, and Denmark). On top of this, towards the end of the month, Mrs Merkel stepped into an emerging dispute between the German Constitutional Court and the EU over the legality of European monetary policy. The ruling is said to potentially destabilize the eurozone and the EU threatened to bring infringement proceedings. Merkel tried to find a way of satisfying both the EU and the German courts, hoping to prevent further damage from this clash to both the EU and Germany.