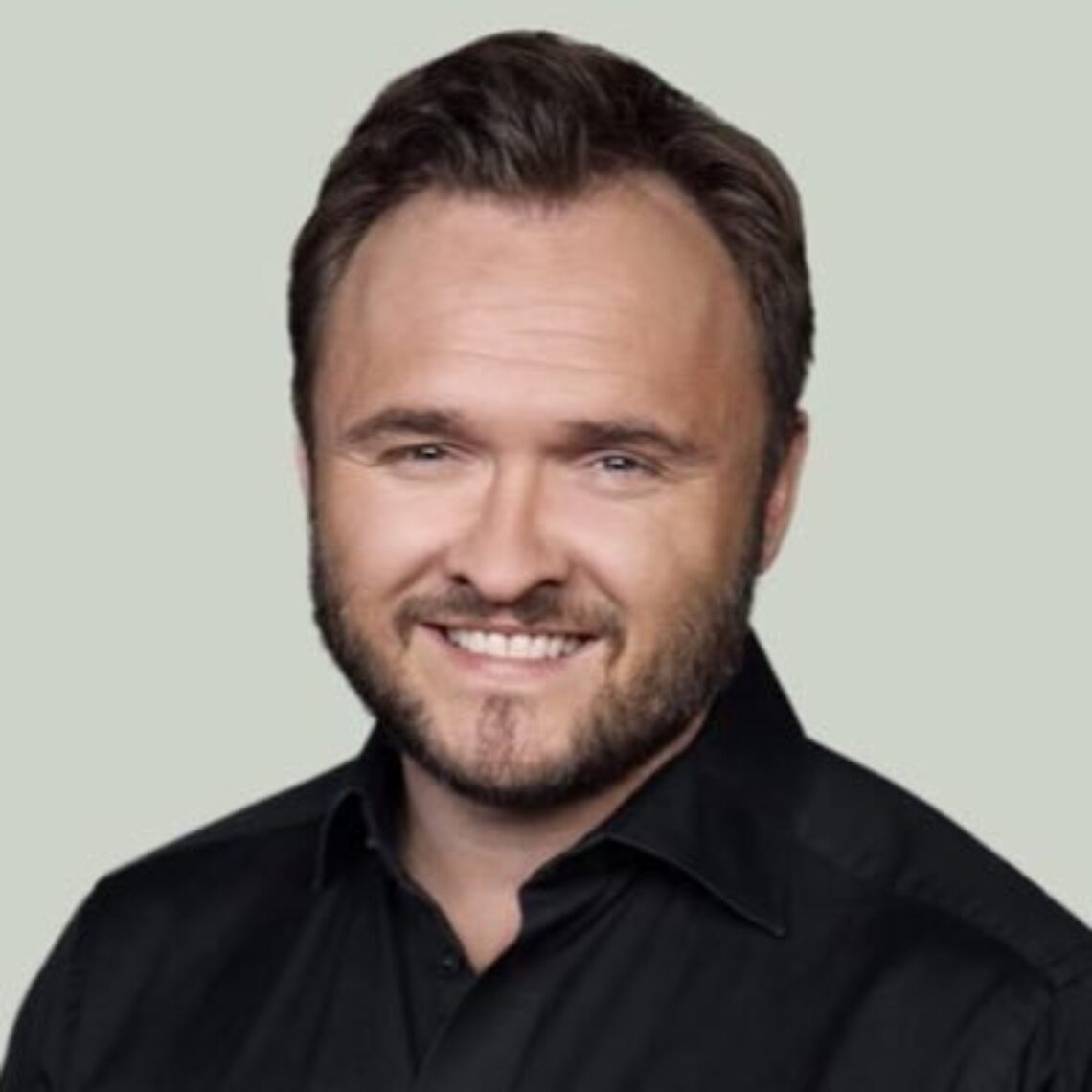 Dan Jørgensen has taken significant steps to help Denmark achieve a carbon neutral future. The country has pledged to halt all new oil and gas extraction from the North Sea, helping it reach net-zero emissions by 2050. As the largest oil producer in the EU, this signals a substantial effort on Denmark’s part to support carbon reduction initiatives by giving up licensing deals in the North Sea, a decision which by one estimate will cost the country roughly 13 billion kroner in lost revenue.

Denmark has also announced support for the affected region and for workers who will lose jobs due to the shift to renewable energy. Following what Jørgensen calls a “people-centred” approach, he has outlined how the phasing out of carbon intensive activities will focus on socioeconomic impacts and the participation of affected workers.

The Danish pledge sets a precedent in Europe and puts pressure on the UK and Norway, as the other biggest oil producers in the region, to consider phasing out petrochemical revenues in the interest of a rapid clean energy transition. As other states seek a roadmap towards a more carbon neutral future, Denmark is leading the way, proving that viable alternatives exist to the current economic model.

This costs Denmark revenues in the short term in favour of shared benefits for humanity and the planet, but is in no sense self-sacrificial: there is every reason to expect that Denmark will benefit from enhanced international goodwill, which will translate into higher levels of trade, investment and tourism. It’s an impeccable example of Dual Mandate behaviour, of the sort that few governments would have the courage (or, it has to be said, the popular support) to be able to contemplate.