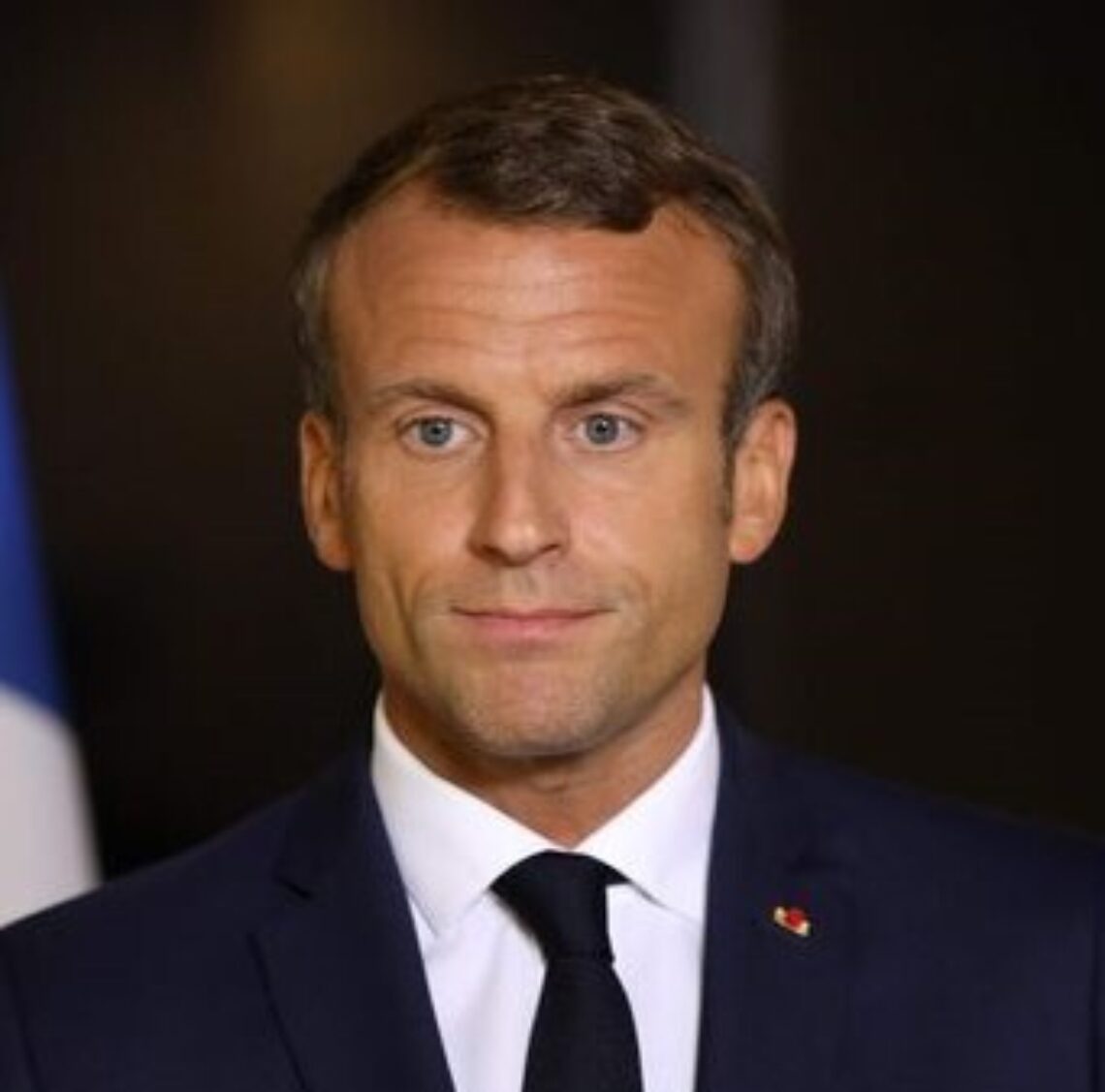 President Macron became increasingly vocal in his criticism of Islam following the murder of Samuel Paty, a teacher at a Paris school who showed caricatures of the Prophet Muhammad to his pupils. Some critics have observed that “Macron’s definition of radical Islam stops at French Muslims speaking in Arabic or other languages or wearing headscarves and other religious clothing, yet does not extend to regimes in the Middle East who commit massacres, murder journalists or imprison dissidents for tweets.”

Macron’s divisive earlier comments may have reassured some of his supporters that he is taking a strong stance against such outrages but this appears to be at the cost of perpetuating Islamophobia; his inflammatory language does nothing to improve mutual understanding and collaboration between the tolerant and peaceful majorities of both Muslim and non-Muslim populations worldwide, and came perilously close to branding all Muslims as terrorists and all terrorists as Muslims. Such language from the leader of an influential European nation cannot be regarded as “harmonising one’s domestic and international responsibilities”: it risks stoking anger and prejudice both domestically and internationally.

The route to combating terrorism comes from separating religion and criminal acts, not from deliberately conflating them. The most urgent public diplomacy task facing France at this point is surely to redouble its efforts to explain secularism and the right to blaspheme, since misunderstanding of these principles lies at the heart of the issue.