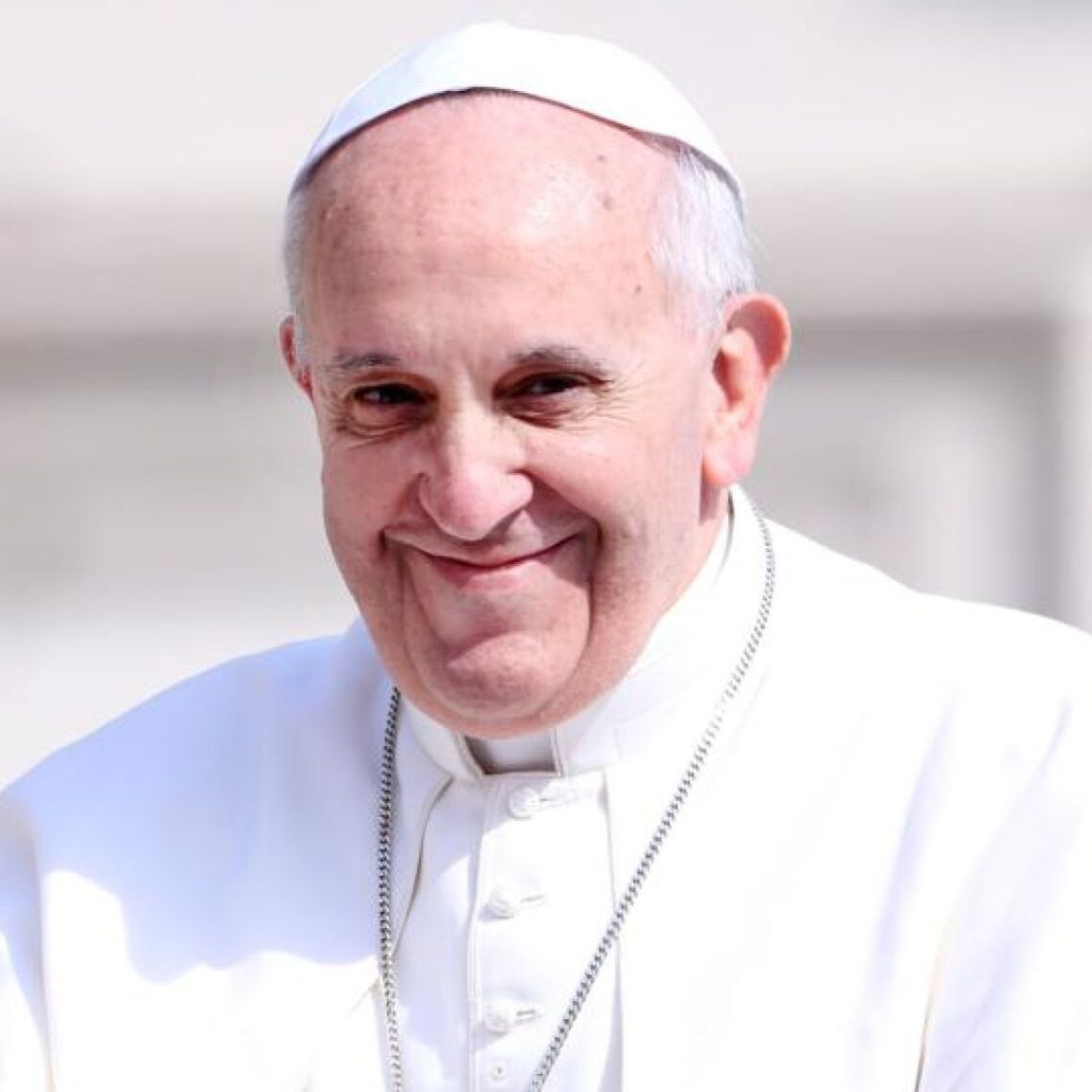 In October, Pope Francis appointed the first African-American Cardinal, an announcement which came only days after he voiced his support for same-sex civil union. While these actions may not change the institution of the church overnight, they testify the need for change.

Taking a different stance from his predecessors, Pope Francis contributes to such change, albeit minimal and incremental. Given that support for same-sex civil unions is in direct contrast with Catholic teaching, his comments have caused controversy within the Catholic congregation. His liberal stances signal greater inclusion for minority groups on the fringes of a church which is widely characterised by its conservative values and practices. It is important to note that while Pope Francis’ actions were welcomed by millions around the globe, the Vatican has later clarified that church’s doctrine on same-sex relationships has not changed.

Regardless of this, by speaking about same-sex civil unions and appointing the first African-American Cardinal, Pope Francis has led by example.