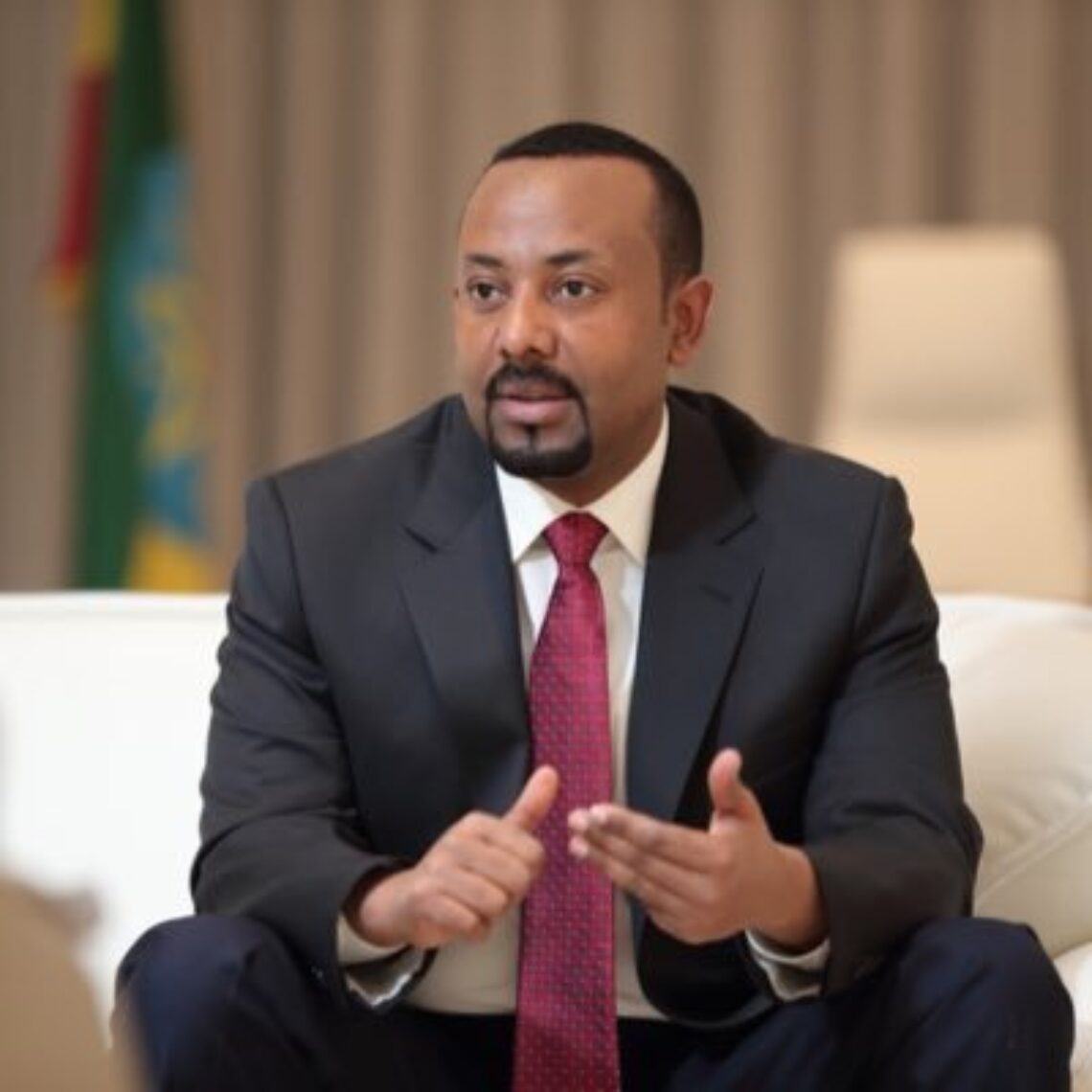 Abiy Ahmed Ali, the Prime Minister of Ethiopia, appeared in the Good Leader Index last December as the Goodest Leader, thanks to his success in reaching a peaceful resolution in Ethiopia’s decades-long conflict with Eritrea. Unusually, he reappears in the Index this month as Ungoodest Leader, as a consequence of his failure to harmonise Ethiopia’s domestic interests with those of its neighbours.

Plans to build the Grand Ethiopian Renaissance Dam (GERD) on the Blue Nile River date back to the 1950s. The dam was one of the projects destined to lift Ethiopia out of dependence and poverty and today, this promise is being delivered. A design was finalised in 2010, and construction of the 5 billion dollar project began in 2011. The filling of the dam started in July and is expected to start generating energy within a year. Ethiopian economic growth has been severely hampered by a lack of stable electrical power in the past: the dam will bring energy to an estimated 65 million people, increase fresh water supplies, attract foreign investment, and create jobs. With the dam, Ethiopia hopes to become Africa’s main energy distributor, and to extend the benefits of this opportunity to other countries connected to Ethiopia’s energy grid, such as Sudan, Kenya, and Djibouti.

A dream come true for Ethiopia, the dam is a potential nightmare for its Nile-dependent neighbours, Egypt and Sudan. While Sudan stands to gain energy, the river provides almost all of Sudan’s irrigation water and around half of its electricity. As for Egypt, 95% of its population lives alongside the Nile and depends upon it for almost all its fresh water. In the last decades, steep population growth, climate change, mismanagement and illegal water extraction have critically endangered Egypt’s water supply. Even without the GERD, a water crisis is imminent.

Despite calls from the African Union and UN for a diplomatic solution, talks between the three countries broke down at the end of August. Ethiopia’s refusal to commit to a specific yearly volume of water flow to Egypt is now the main obstacle to an agreement between the three states. This is unreasonable: Egypt and Sudan cannot do any economic planning unless they know in advance how much water they can rely on receiving.

It seems probable that Ahmed is refusing to contemplate such an agreement because he fears losing face at home. The dam has long been framed by Ahmed and his predecessors as a grand statement of sovereign pride, power and independence: this kind of nationalist rhetoric, combined with the fact that some of the cost of the project has also been borne by Ethiopians themselves, has created a situation in which Ahmed finds he can’t compromise with Egypt by the smallest degree for fear of his own citizens seeing this as a national humiliation.

Thus, Ethiopia has continued to allow the dam to fill, with no indications of stopping even after millions of dollars of vital US aid were withdrawn in order to pressure the country into an agreement. Both Egypt and Ethiopia have talked about the possible use of force to settle the matter: and President Trump’s outrageous public statement that Egypt should bomb the dam has served to push an already challenging diplomatic settlement significantly further out of reach (incidentally, this was a move which on its own saw Trump shortlisted yet again as our “ungoodest leader” of the month).

Whatever happens, Ethiopia, Sudan and Egypt will be neighbours forever, and the existence of the dam only makes it more essential that they should learn to stay on good terms and be respectful of each others’ needs. Trading this future regional necessity for short-term domestic political gain runs counter to the principles of the Dual Mandate. Ethiopia is creating a potentially prosperous future for its citizens at the expense of other countries and the stability of the region.