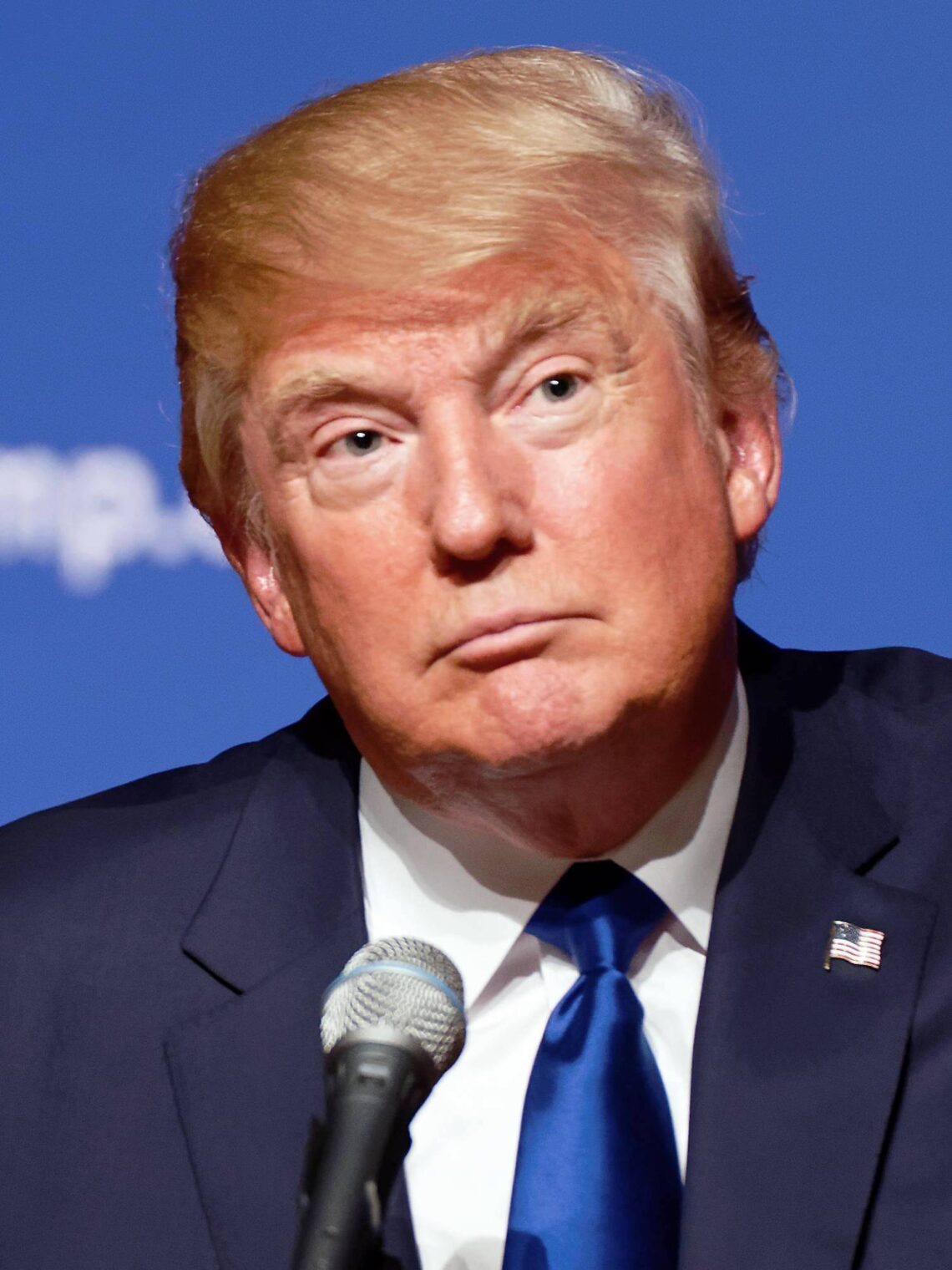 Donald J. Trump, President of the United States of America

From the transcript of a phone call between U.S. President Donald J. Trump and Ukrainian President Volodymyr Zelensky it appears evident that President Trump used his executive power to coerce Zelensky into providing damaging stories about Trump’s main opponent in the forthcoming presidential elections. President Trump also threatened to withhold vital aid dollars from a country recovering from war, setting a precedent which, in the current international climate, other countries would be all too ready to follow.

This is an egregious example of a leader putting not only national but also personal interests before international responsibility. In a similar vein, his apparently impulsive decision to withdraw troops from Syria has had serious consequences for the Kurdish minority in the country. Although the President has not been removed from office following his impeachment, these decisions have earned him the title of Ungoodest Leader for December.