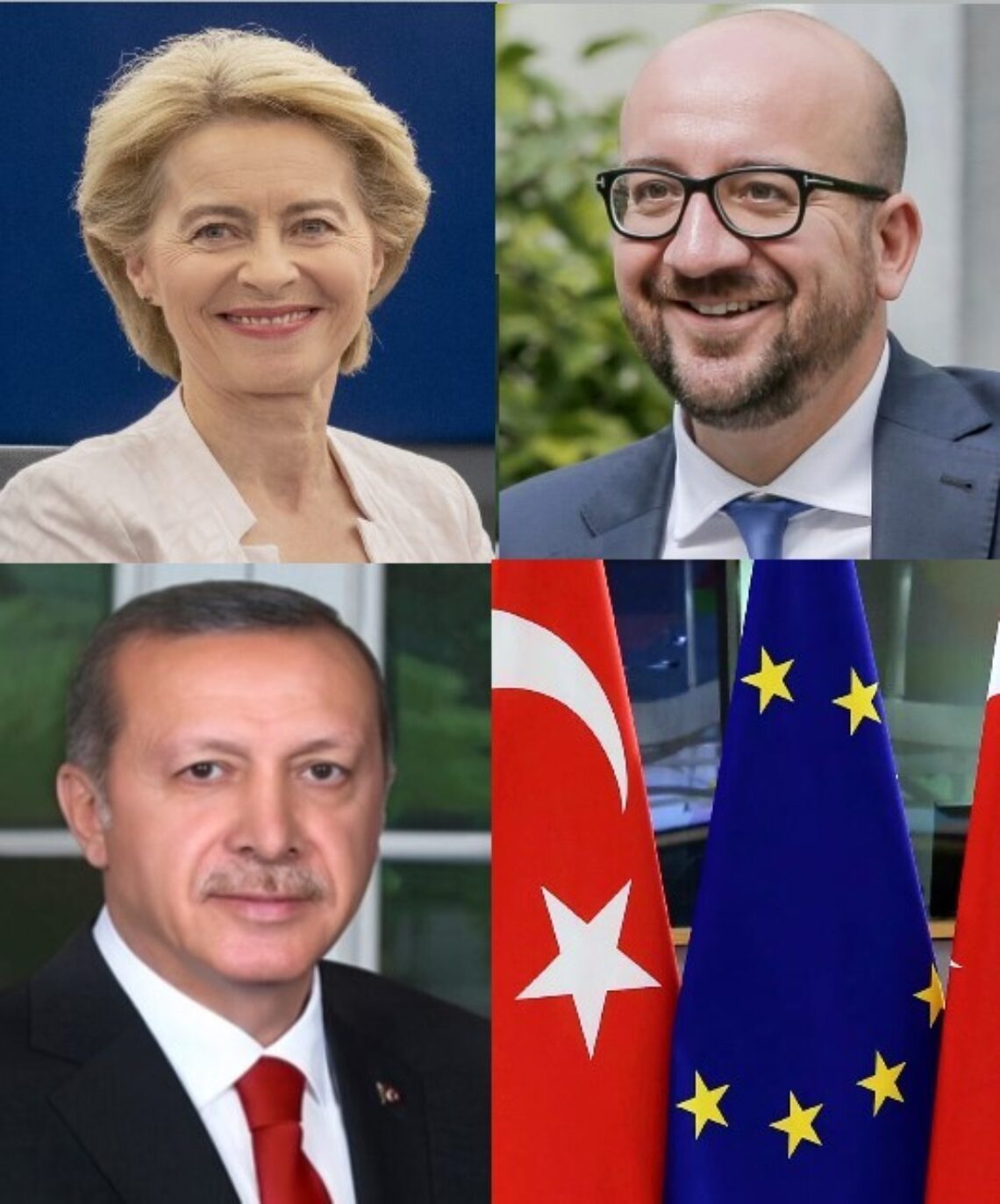 On February 28th, the Turkish government announced that it would cease controlling its land and sea borders with Europe and allow migrants to cross them at will. Turkey’s decision was intended to pressure EU leaders, but in doing so he broke the 2016 deal under which the European Union promised to pay €6bn in return for Turkey curbing migration flows. However, in recent months Erdogan had accused the EU of a lack of solidarity with his military operations in Syria and claims the true cost of housing refugees in his country has been close to €40bn. While the move might help Erdogan’s negotiating position, it isn’t helping migrants. The announcement kindled hopes among the millions of refugees, and naturally many people gathered at the borders in the hope of being able to cross into the EU.

The response of the European Union was aggressive. Bulgaria tightened its border controls: patrols were doubled and a general call for heightened readiness was issued. Greece deployed riot police and the military, who subsequently fired tear gas at the thousands of refugees, including women and children, when they arrived at the border crossings. Vessels of the Greek coast guard fired warning shots into the sea close to migrant boats, as they attempted to force them back towards Turkey. Other EU leaders demonstrated a similar attitude and supported the actions of these member states.

In addition to producing unnecessary extra discomfort, uncertainty and danger for migrants, as could easily have been anticipated, these actions also resulted in uncontrolled streams of refugees forming potential hotspots for the Coronavirus to spread.

Turkey’s and the EU’s use of defenceless migrants to pursue their own disagreements is an unfortunate example of leaders prioritising political interests over international responsibility, and even basic humanity.