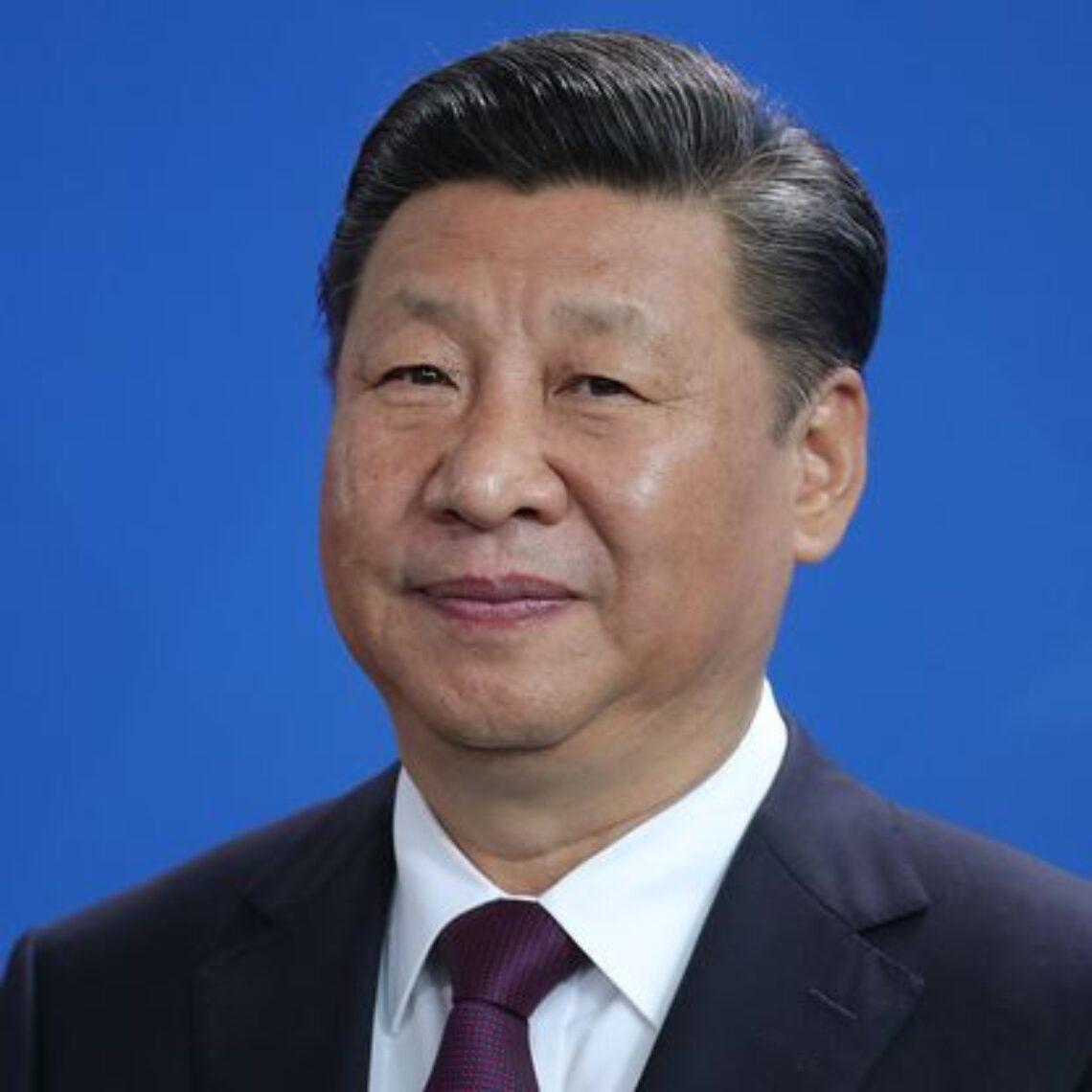 The COVID-19 pandemic has unquestionably changed the lives of billions of people around the world. As the pandemic continues to spread, a good deal of public attention is focused on China, the pandemic’s country of origin. President Xi Jinping is under heavy international pressure for his tentative initial response to the virus, and his government’s lack of transparency.

Throughout the month of February, President Xi has been downplaying the dangers of the COVID-19 virus. However, as previously withheld information comes to light, questions have been raised about the credibility of the information released by the Chinese government, and there is now a general atmosphere of mistrust surrounding the figures and explanations put forth by China and many other countries. This is disastrous, as future pandemics and other international challenges cannot be tackled without international cooperation, transparency and good faith. Yet at the same time, President Xi has continued to stress China’s responsibility to safeguard the health of its own citizens while also ensuring global public health security, in a series of well-publicised phone calls with heads of state throughout February.

If President Xi had taken the necessary steps to achieve this vision, he would undoubtedly have been a strong contender for Goodest Leader of the month. However, his secretive attitude concerning COVID-19, no doubt in an effort to protect the status of his party and government, have ensured that this vision is largely empty rhetoric. For this reason, President Xi is the Ungoodest leader for February. The consequences of his errors of leadership will not only be felt by people in China, but by people all over the world.