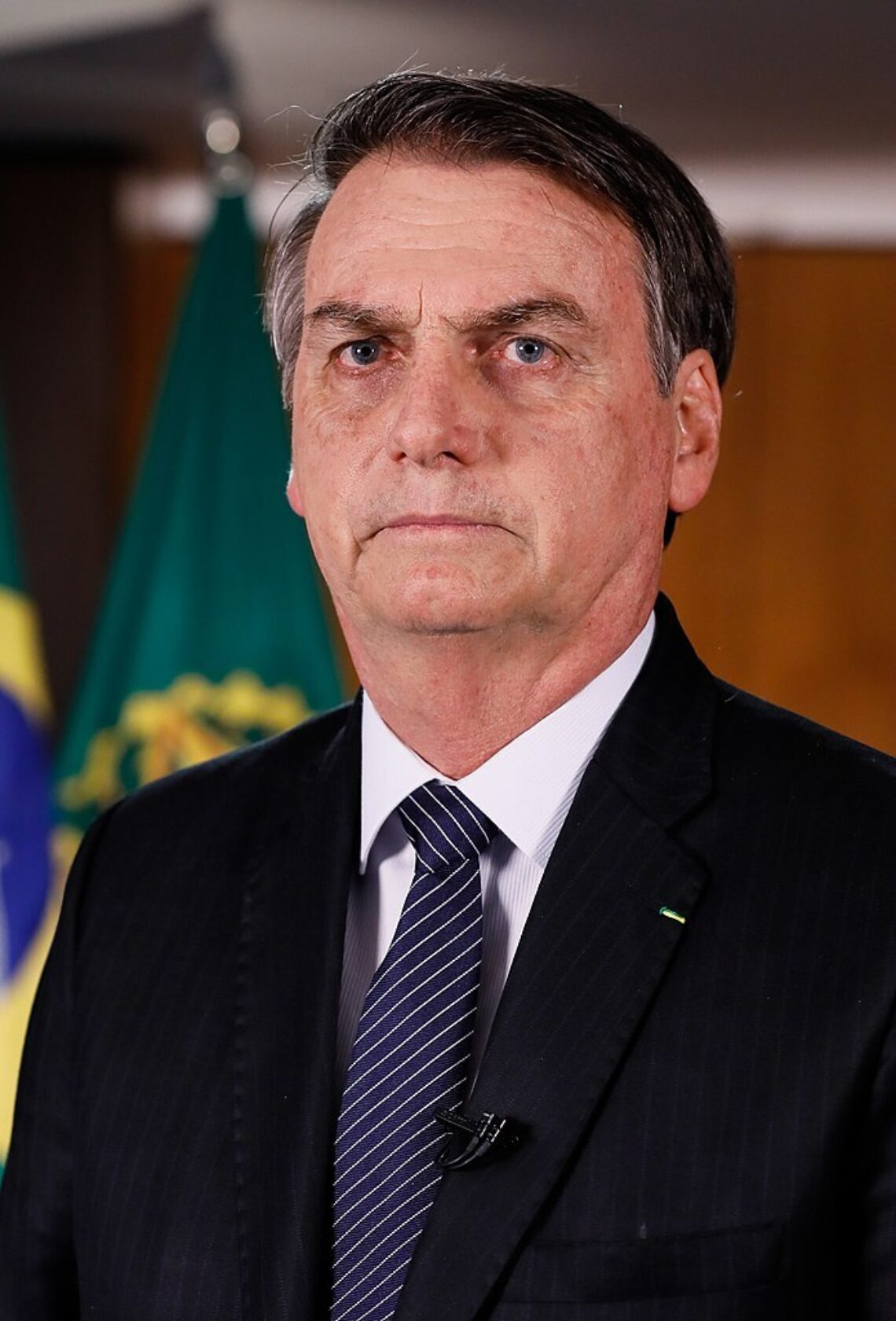 Jair Bolsonaro initially refused to take any action against the spread of fires in the Brazilian Amazon and only reluctantly caved in to international pressure to tackle them. He has consistently repeated that the Amazon rainforest is the sovereign territory of Brazil and therefore under its sole jurisdiction; he has responded to any criticism from other countries as a challenge to Brazil’s territorial integrity. Bolsonaro’s loosening of the regulations preventing farmers and businesses from burning down the rainforest for commercial purposes has resulted in a sharply increased loss of habitat for wildlife, indigenous inhabitants and biodiversity. Arguably, he has not only favoured the interests of his domestic electorate, but the interests of a small subset of it, over the rest of humanity including many of his own citizens. Indeed, many of the fiercest criticisms of his actions have come from within Brazil.