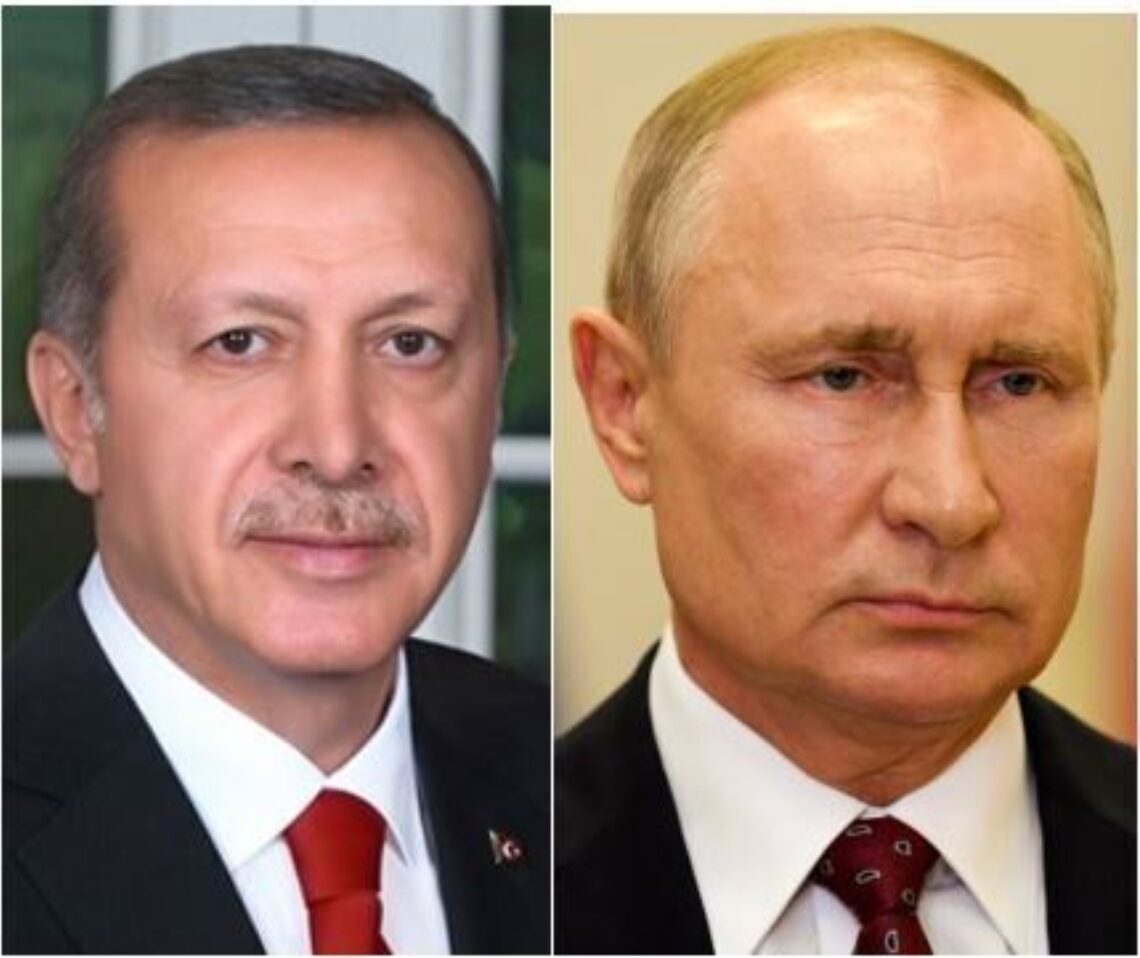 With their expanding interventions in Libya, Turkish President Recep Tayyip Erdoğan and Russian President Vladimir Vladimirovitch Putin risk destabilising a fragile geopolitical region, which has been described by Human Rights Watch as an “accountability-free zone” since the overthrow of the Gaddafi Regime in 2011. In the interim, Libya has seen prospects for a peaceful transition to democracy complicated by the lack of governing institutions and the rise of militias, occupying the power vacuum left by Col. Gaddafi.

Parallel administrations have been set up, with the Tripoli administration led by Prime Minister Fayez al-Sarraj, forming the internationally recognised Government of National Accord (GNA) and the Tobruk administration led by Gen. Khalifa Haftar as head of the Libyan National Army (LNA). With Turkey and Russia supporting opposing sides, the stage is set for a proxy war; the economic stakes are the largest oilfields in Africa, ease of access to European markets, and a North African sphere of influence.

Caught amid the conflict are the civilians of Libya, with over 200,000 internally displaced and 1.3 million requiring aid according to the UN. Foreign backing of opposing sides in the civil war has exacerbated the conflict, incurred civilian casualties, and delayed the formation of a legitimate system of governance. After 9 years of instability it is clear that the geopolitical strategising between Turkey and Russia must reprioritise its focus to place civilians and governance at the heart of its intervention, and in doing so avoid what the German Foreign Minister Heiko Maas warned could become a “second Syria”.