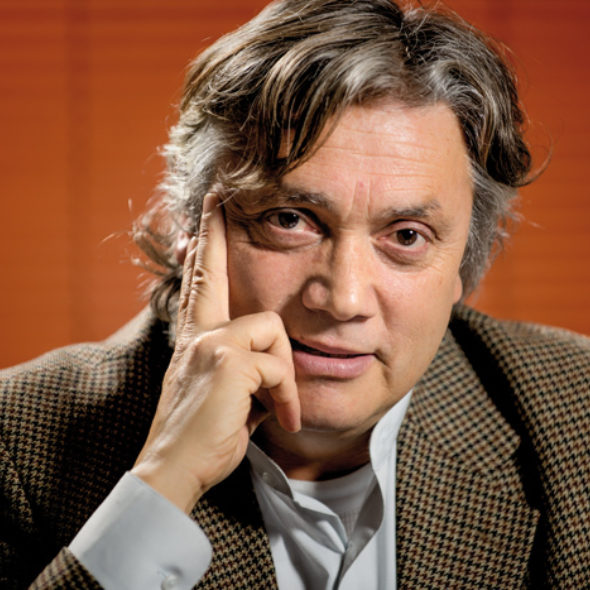 Alejandro Navarro Brain was born in 1958 and first worked in his father’s carpentry business and sold hand-made goods in local street markets. He studied to become a philosophy teacher at the University of Concepción, where he also became president of the student union.

Navarro joined the Socialist Party in 1983, becoming a member of the Socialist Youth Central Committee. He has served as a member of Parliament for his home region of Bío-Bío since 1994, first as a Deputy and since 2006 as Senator. After a split with the Socialist Party leadership, Navarro founded the Movimiento Amplio Social (the Broad Social Movement or MAS) in 2009, and in the same year ran unsuccessfully for President of the Republic.

As a parliamentarian he has led investigations into corporations accused of fraud and has shown a keen interest in the environment, leading “green” committees and commissions that have passed a number of bills in this area.

Navarro has been vocal in his criticism of Chile for its record on the rights of its indigenous peoples, saying that “Chile is the only country in the region which does not recognise its original peoples. 66% of the population has demanded a new constitution”. He has also campaigned for the re-nationalisation of water resources, and more support for civil society organisations.

His presidential campaign and political activities have focused predominantly on domestic issues.