So the results of the first trial of the Global Vote are in: a fascinating result, but a low turnout (now where have we heard that before?).

This was a true Beta Test, so maybe it’s not surprising the numbers aren’t huge: the poll was open for just two weeks, the site was being tested for the first time, nobody had ever heard of the Global Vote, and there was no money for promotion.

But we’ve learned some important lessons for our future votes. It’s clear that many, many people really like the idea of the Good Country and the Global Vote, but they don’t like registering for things, they don’t like going to websites and they certainly don’t like reading FAQs. So when we’re preparing for our next elections, we need to make the voting process much faster and much simpler – but without compromising security, or turning the serious business of finding the right leaders for the world into a game or a gimmick. That’s a tall order, but we’ll find a way to make it work.

The best thing about the experience was the personal feedback: tens of thousands of emails and posts and tweets from all over the world, so many people telling me that this is the best idea they’ve heard in years, and truly, sincerely hoping the project will survive, and grow, and bring some light in these dark days. 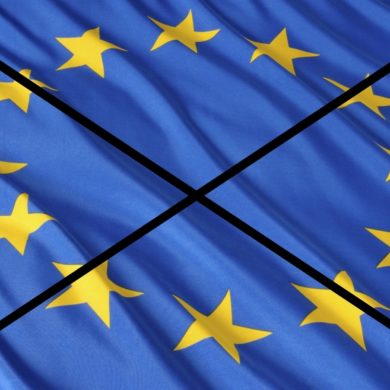 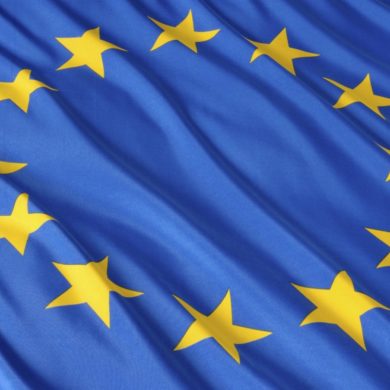 Remain in the EU Read More