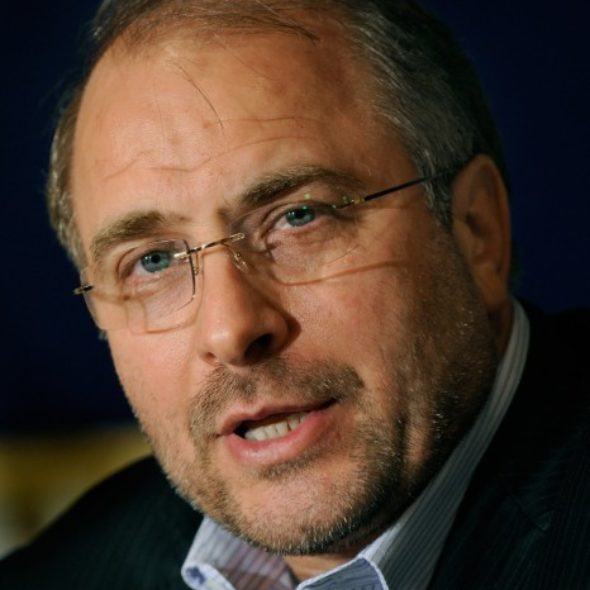 Mohammad-Bagher Qalibaf is a conservative politician and the mayor of Tehran. He came second on an internal poll to find a conservative consensus candidate by the main conservative coalition, the Popular Front of Revolutionary Forces. Ebrahim Raisi came first, but the Front has not yet announced its preferred candidate.

Like the other candidates, his focus is on the economy. He has promised to create five million jobs, overhaul the national tax system, and address the challenges faced by low-income families.

Qalibaf, 55, has served as mayor of Tehran since 2005, during which time his expansion of the metro system and support for park projects have earned him popular support from residents of the overcrowded and polluted capital. That reputation has been damaged in recent months, however, following the tragic collapse of the iconic Plasco building, in which 20 people died, and allegations of corruption – which Qalibaf denies.

Prior to the mayorship, Qalibaf spent his career in the security services. He fought in the Iran-Iraq war and became a senior commander in the Islamic Revolutionary Guards Corps (IRGC), before being appointed by Supreme Leader Ali Khamenei as the IRGC air force's commander and later chief of police.

During the 2009 protests that followed the disputed re-election of Mahmoud Ahmadinejad, Qalibaf called for the government to authorise non-violent opposition rallies, but critics say he was instrumental in putting down various protests under the reformist presidency of Mohammad Khatami (1997-2005).

The principlist camp is one of two broad political strains in Iran, the second being the reformists. It takes its name from staunch allegiance to the principles of the 1979 revolution, namely Islam, anti-imperialism, and the system of velayat-e faqih (governance of the jurist), by which a supreme leader is mandated to govern during the occultation of the Mahdi, the twelfth imam revered in Shia Islam.

This is Qalibaf’s third run at the presidency, after losing out to Mahmoud Ahmadinejad in 2005 and Hassan Rohani in 2013.