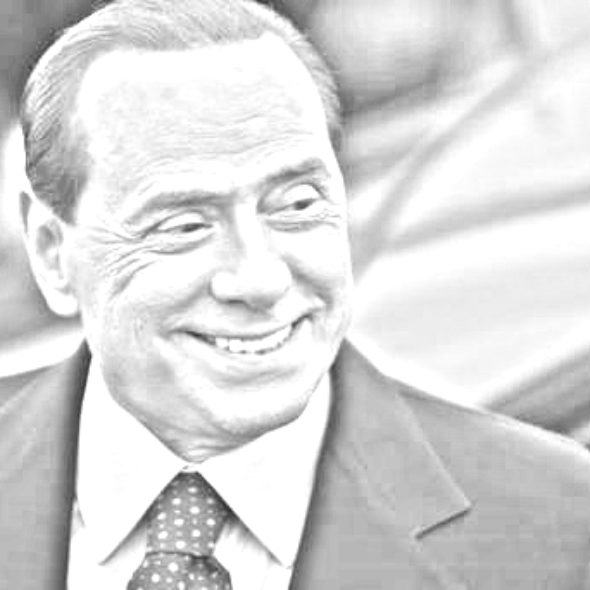 Silvio Berlusconi, the leader of Forza Italia, is currently appealing a ban on holding public office as a result of a 2013 tax fraud conviction, but since a verdict is not due until 2019, he cannot run for Prime Minister on this occasion.

No alternative Forza Italia candidate for Premier has been named, so the voting button on this page is for the party, not a particular candidate. If a candidate is announced within the next day or two, we will post his or her profile here.

Forza Italia is a pro-European, pro-business, centre-right party, which is proposing an alliance with the Lega of Matteo Salvini in the forthcoming elections.