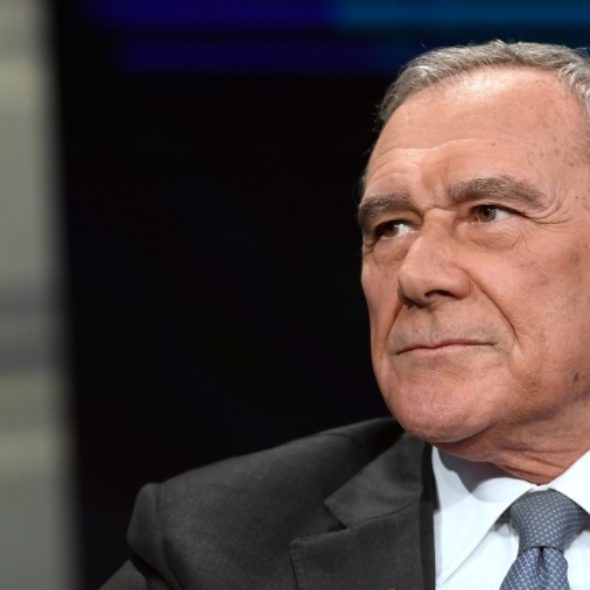 Pietro Grasso, born in Licata, Sicily, in 1945, is best known as a prominent and energetic anti-Mafia magistrate, who has served as President of the Senate since 2013. He was elected leader of the new Liberi e Uguali (Free and Equal) coalition in 2017, a group which brings together three left-wing parties.

On the central question of migration, Grasso has commented: “Every day we see boats and rubber dinghies carrying men, women and children; stories and hopes being drowned. If what the Talmud says is right, that “whoever saves a life saves the world”, the opposite is also true: for every single life lost, our humanity dies.”

On the topic of intolerance towards homosexuality, Grasso says: “I am truly and humanely concerned for homophobes, even though I dislike the term. They above all need to be properly educated, the people suffering from this so-called phobia ... It’s a social problem that we really must tackle, right away, starting with the youngest. We must do it together ... Let’s free homophobes from their fears. They will lead better lives, and so will we all.”

On the environment, LeU proposes a “Great Green Plan” which includes, amongst other proposals, the aim of de-carbonising the Italian economy and moving from a linear to a circular economy (i.e. with full recycling of materials); a reduction in consumption, especially of energy; a radical improvement in the energy efficiency of homes, mobility and transport; and a transition to 100% renewable energy by 2050.

The party manifesto also includes a ringing endorsement of sustainable tourism, which, it declares, “must truly be a driving force for the ethical and economic recovery of our country, bridging the gulf of underdevelopment between geographical areas and social conditions. And it clearly represents the great untapped potential of our country that must decide to invest in its own future.”

LeU proposes a peace-oriented foreign policy, stating: “we must strengthen the politics of international cooperation and solidarity, of the promotion of human rights through the application of international conventions, and reject military interventionism based on the logic of warfare.” The party also states its opposition to Saudi Arabian military intervention in Yemen.