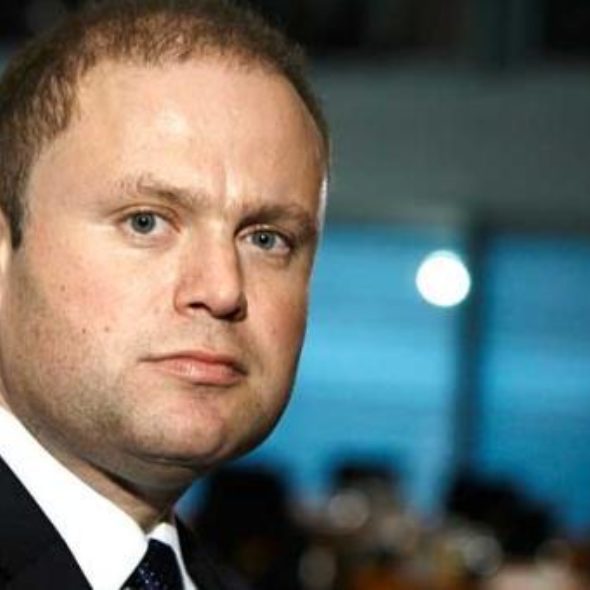 He is a pro-EU politician under whom Malta has posted its first budget surplus in 32 years: his party is committed to enhancing the role of the private sector and is firmly pro-business. His government’s priorities have included boosting the economy’s competitiveness, reforms in health, education and public finances, along with continued diversification of the economy.

He sees Malta’s international position as a valid member of the EU, negotiating a net-beneficiary status for Malta in the EU, continuing Malta’s good relations with the UK post Brexit, participating as a Commonwealth member, and taking a leading role in Mediterranean affairs.

"Our geography means that we are never isolated from the global changes around us. Now as in the past. And we know that no-one owes us a living and that we are too small not to be part of a global system. So we have long lived with that phenomenon. It is not new to us. We have always needed to get to grips with all the tensions. I think that a time of increased globalisation is when you need better governments."

When asked in an interview whether he felt that Malta was treated in the same way as larger countries, Muscat replied: "I have never felt otherwise. In this world of ours, and especially in Europe, what really counts are ideas and not geographical size, and we have good ideas."

Muscat has also commented, "Europe signifies something different for everyone. For some, Europe is a converging union, for others, an excessive interference ... However, with all its ups and down, the 60 year old European project has undoubtedly been the best period in Europe’s long and convoluted history and certainly the most progressive and prosperous. Hence our theme: rEUnion, as Europe should be focusing on moving forward, not contemplating disintegration."