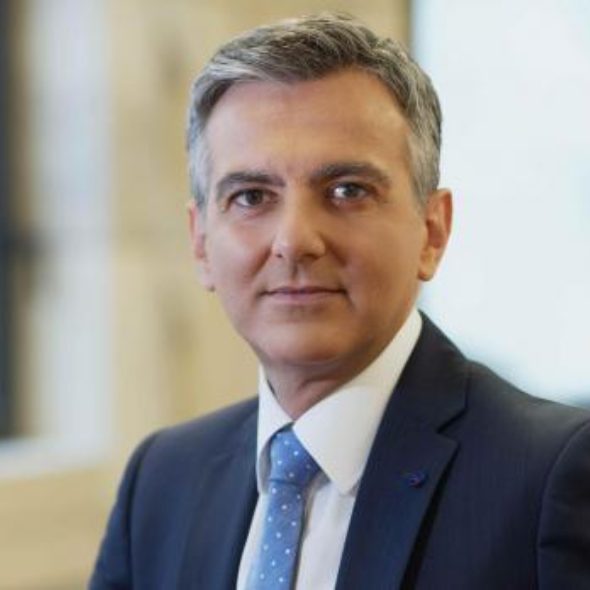 Pro-Business, the Nationalist Party is equally committed to promoting the private sector's role in the development of Malta’s economy as an open and welcoming foreign investment location. The opposition leader aims to further strengthen Malta’s international reputation as a properly regulated financial services jurisdiction and economy that lives up to its international responsibilities. He is also campaigning to strengthen environment and heritage regulation, against over-development.

Following revelations that members of the ruling party were implicated in the Panama Papers and subsequent allegations of graft, Simon Busuttil has been campaigning against corruption in his country with the promise to strengthen anti-corruption efforts as one of his top priorities.

Busuttil has declared himself proud to be a Pro-European politician, stating that "Malta stands to gain from a strong EU, and if we have not yet been successful at convincing the EU of our particular needs, we need to start doing so now." He has stated that the EU is already very much a federation, "even if some want to deny or even contest it." "Federalism actually means unity and collaboration. It is in Malta's interest for us to remain at the heart of the European Union.” However, Busuttil has expressed reservations about the EU’s role in managing migration, saying that "migration is another area where Europe does not do enough." He said that it is time for a common migration policy.

He has also has urged EU member states to consider merging their armed forces into a single common army, warning that the EU is lacking significantly when it comes to foreign policy and questioned whether it still made sense for the 28 member states each to have their own separate army. "It’s not as though the 28 armies are waiting for the moment to fight each other. It is time we start asking ourselves these provocative questions," he said.