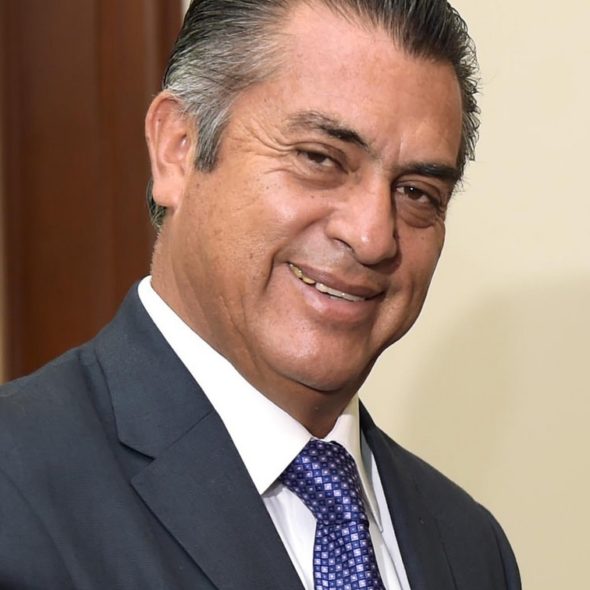 Jaime Rodriguez Calderón, popularly known as “El Bronco”, was born in 1957 in García, Mexico. He attended the Universidad Autónoma de Nuevo León where he studied Agricultural Engineering. This is his first time running for president; he is running as an independent candidate. He has most recently held the political position of governorship in the state of Nuevo León (2015 – 2017).

Rodríguez Calderón’s platform in regards to the United States is based on collaboration between the two countries in order to solve their common problems. He is opposed to intervention in the affairs of other states.

This candidate appears not to have made any specific reference to international affairs during his campaign, and his public remarks tend to focus on domestic affairs: however, in a 2016 interview with the Texas Tribune, he made the following remark: “The world belongs to everybody. Borders were made so people could have their territories, but life in this world is free.”