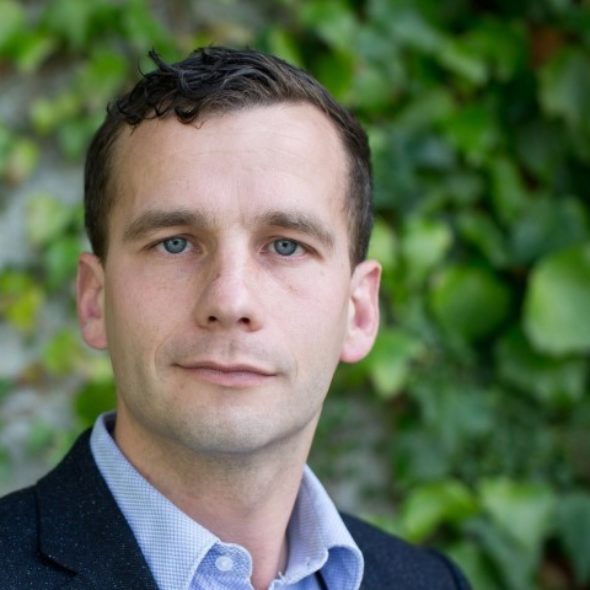 David Seymour was born in 1983 in Palmerston. He earned a bachelor’s degree in electrical engineering and philosophy and started his career in Canada as a policy analyst for a think tank, the Frontier Center for Public Policy. He joined the ACT Party during his university years and first ran as an MP in 2005 against the then Prime Minister, Helen Clark.

After the 2011 election and before returning to Canada, Seymour worked as an advisor for one of the ACT MPs, John Banks, who was also appointed to serve as an Associate Member of Education. During the 2014 election, Seymour won a seat in the Parliament as an ACT Party candidate; later the same year, became leader of the Party. He was subsequently appointed as the Parliamentary Under-Secretary to the Minister of Education and Minister of Regulatory Reform.

ACT New Zealand is a right-wing, classical liberal party which argues for values such as the freedom of the individual, personal responsibility, small government and a strong society.

Seymour describes himself as an economic conservative and a social liberal, believing that government should provide a “safety net” in hard times but should avoid creating dependence, or attempting to impose its own ‘vision’ on others.

On the topic of the Trans-Pacific Partnership, Seymour said that “a renewed TPP would mean access to enormous overseas markets for New Zealand businesses”, “a stronger ACT will not only support the TPP, we will push the Government to pursue freer trade at every opportunity.” On international trade more generally he has commented that “NZ is a trading nation. International trade is the foundation of our nation’s wealth and the basis of our standard of living.”

On the recent restoration of New Zealand’s diplomatic relations with Israel, Seymour said that “Israel has always been a friend of NZ (…) [our shared values] must be defended, and part of that means strengthening alliances with strong diplomatic ties”, “the reinstatement of our respective ambassadors will be especially welcomed.”

Reacting to the comments of James Shaw (of the Green Party) that Donald Trump is “the most dangerous person since Hitler”, Seymour commented that “it begs the question of just what planet the Greens are living on (…) with lines like this, the Greens might just be NZ’s most Trump-esque party”, and “the Greens should remember that the US is our ally.”

When the Dutch-American activist, feminist and author Ayaan Hirsi Ali reportedly felt unable to visit New Zealand due to threats of violence, Seymour commented that “nobody should have their freedom of speech shut down in the face of violence”, “the PM should reach out and assure her that in NZ we are proud to have a free society where we battle with ideas, not threats of violence.”

Regarding a recent public spat between Australian Foreign Minister Julie Bishop and New Zealand Labour Party MP Chris Hipkins, Seymour said that “Bishop has already suggested this could have major consequences for the Australian government’s ability to work with the New Zealand Labour Party. With huge uncertainty around the North Korean aggression, Hipkins could not have chosen a worse time to destabilize trans-Tasman relations”, and “Hipkins can represent voters here, not meddle in Australian politics.”