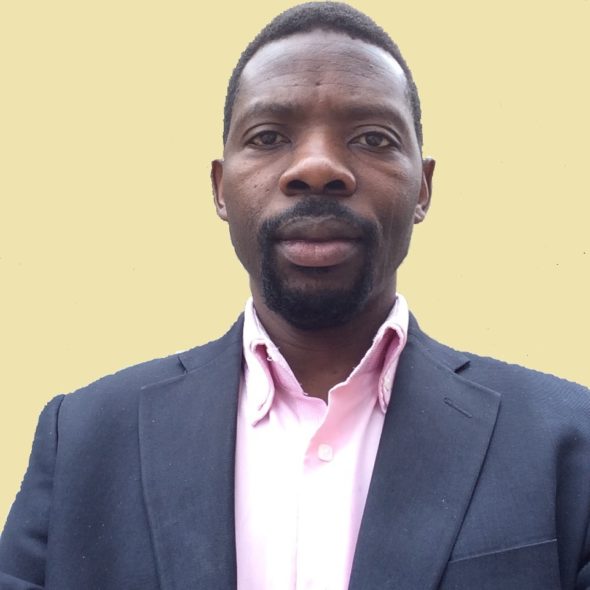 Philippe Mpayimana is an independent candidate and journalist by profession, who lived in Europe before running for President in this election. Mpayimana fled Rwanda during the genocide as Paul Kagame’s RPF advanced on Kigali, an experience he wrote about in his book Réfugiés Rwandais, entre marteau et enclume, and has lived in exile since 1994, mainly in France and Belgium.

He is hopeful of getting votes from the diaspora and believes that the stability of a country depends on the alternation of power. He has pledged to continue to the efforts of the Kagame government, especially in the agricultural sector, and to improve standards of living, including by providing free water for all. He is also planning to tackle population growth by vowing to impose a three-child policy. He stated that families that have more than three children would not get any free social amenities.

We have not been able to find any published remarks from this candidate on his view of Rwanda’s international role.