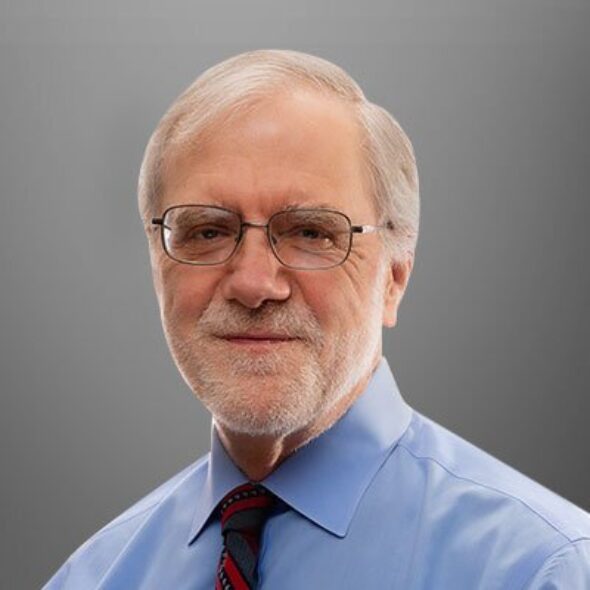 Howie Hawkins is an environmental activist and the co-founder of the Green Party of the United States and thrice its gubernatorial candidate in New York. Hawkins’ campaign is based on a central theme of an Ecosocialist Green New Deal which encompasses an Economic Bill of Rights and a Green Economy Reconstruction Program. The foreign policy approach in the deal is defined primarily through “peace policies”: cutting the military budget by 75%, nuclear disarmament, non-offensive defence posture and Global Green New Deal.

Hawkins claims to be committed to fighting the war on terrorism both abroad and at home, but opposes military interventions for regime change, increases in military spending and enhancement of US nuclear weapons. He will call for deep US military spending cuts and converting from today’s 800 foreign military bases to a purely defensive military position. He suggests that these savings would create a peace dividend to be reinvested in a Global Green New Deal for economic human rights, clean energy, and regenerative agriculture around the world.

A strong advocate of diplomacy, Hawkins claims that he would end the sabre-rattling against Russia, China, and Iran and the Great Power competition strategy and focus on diplomacy. He calls for a partnership with other major powers to address common problems, such as nuclear arms, climate, and cyberwar. Hawkins would focus on humanitarian aid instead of military aid to promote peace: “Let’s turn the US into the world’s humanitarian superpower instead of its global military empire. Providing aid instead of arms is the best way to promote peace and security. It is time for the US to make friends instead of enemies.”

Hawkins claims that the US should speak out against violations of human rights and democracy wherever they occur and proposes to put efforts in practice to make authoritarian governments accountable for life-or-death global issues like climate change and nuclear weapons proliferation. He has expressed his support to put pressure on Israel and stop annual funding and military aid. He states that “the US should be putting pressure on Israel to change its policies by no longer providing Israel with political protection in the UN and no longer providing $3 billion in annual funding and military aid without any conditions that require Israel to respect Palestinian human rights and negotiate with the Palestinians for a just solution.”

Hawkins suggests the US should take the following actions in Venezuela:

Hawkins states that he would end the embargo against Cuba and begin to forge relationships based on complementary trade.