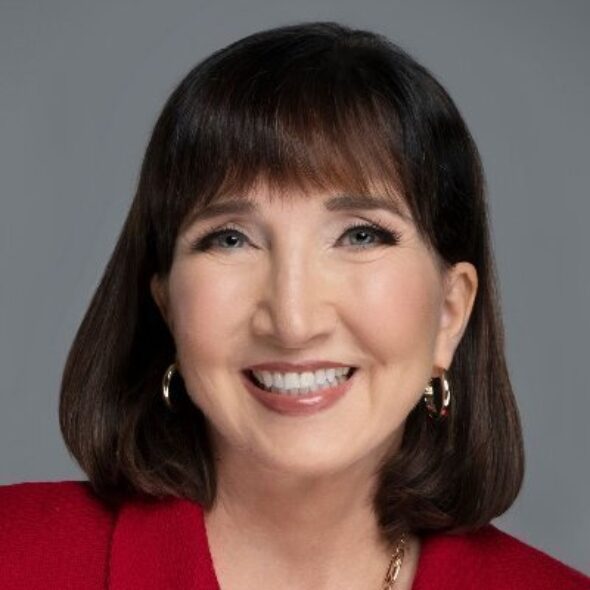 Jo Jorgensen, as a libertarian, believes that as long as people are not harming others, they should be left to do as they wish. She maintains that libertarians welcome free trade and open immigration, and encourage peace and diplomacy in foreign affairs. As President, she would aim to unite Americans behind the cause of personal responsibility and individual liberty.

She therefore proposes a non-interventionist foreign policy and on a number of occasions has explained that her vision is to “turn America into one giant Switzerland: neutral and armed.”

On her campaign website, Jorgensen calls for an America that:

Jorgensen furthermore proposes a full withdrawal of American military personnel from foreign countries as well as cutting foreign aid and loans for them. While Jorgensen proposes to keep the US government and military out of foreign wars, she supports free and open civilian trade between Americans and the citizens of other countries. She states that peaceful commerce prevents conflict.

She also suggests lifting economic sanctions and embargoes of any non-military, non-war materials going into or coming out of other countries. Jorgensen believes that the US should not remain in the United Nations and NATO. She is opposed to US support for Israel.

On climate, Jorgensen believes that countries with larger governments tend to have more pollution whereas freer markets lead to innovation and better technology, and naturally move away from older and dirtier sources of energy. She states that the most promising source of energy is nuclear, whose carbon footprint is vastly outmatched by its efficiency. Jorgensen opposes the Green New Deal and has said instead that she would work with Congress to end all energy subsidies in order to promote competition and innovation in the energy sector.