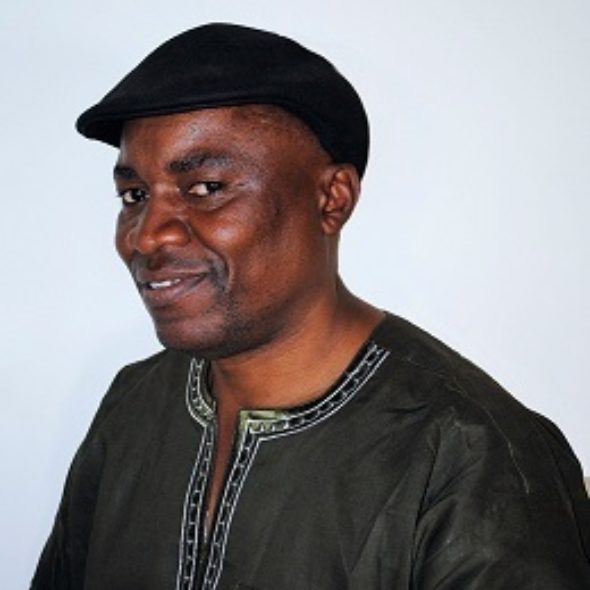 Peter Sinkamba was a founder member of Zambia’s Green Party in 2013 and is currently its President.

In 2004, Sinkamba became the first Zambian to be elected as an Ashoka Fellow. Ashoka (www.ashoka.org) is a global association of leading social entrepreneurs.

The Green Party website states that Sinkamba “has executed several development and planning works for international institutions including the African Union, The World Bank, International Finance Corporation, European Investment Bank, European Union Parliament, and African Development Bank ... He also serves on the Global Green Grants Fund (GGF) Advisory Board - Southern Africa Region, and the African Initiative on Mining, Environment and Society (AIMES). He has attended and presented papers at various conferences around the globe.”

In 1997, Sinkamba founded Citizens for a Better Environment (CBE), an organization that advocates for the social and environmental rights of communities coping with the activities of multinational mining companies. According to a profile submitted by Ashoka to Forbes Magazine (http://www.forbes.com/sites/ashoka/2012/10/03/meet-a-playboy-entrepreneur-who-went-from-making-millions-to-making-an-impact/#7bf2136f6d97), Sinkamba sacrificed a ‘millionaire playboy’s lifestyle’ for relative poverty and the chance to pursue his real passion, environmental activism.

Sinkamba also ran for President in 2015, proposing to cut Zambia’s economic dependency on copper mining by growing and exporting marijuana. He claimed that Zambia could capture up to 10% of a global marijuana market – estimated at $140bn by the UN in 2005 – which would make it more lucrative than copper mining. In a shadow budget released in 2014, the Green Party claimed marijuana exports would boost GDP by over 68% by 2021.

We have attempted to contact Mr Sinkamba in order to invite him to respond to our two standard questions: