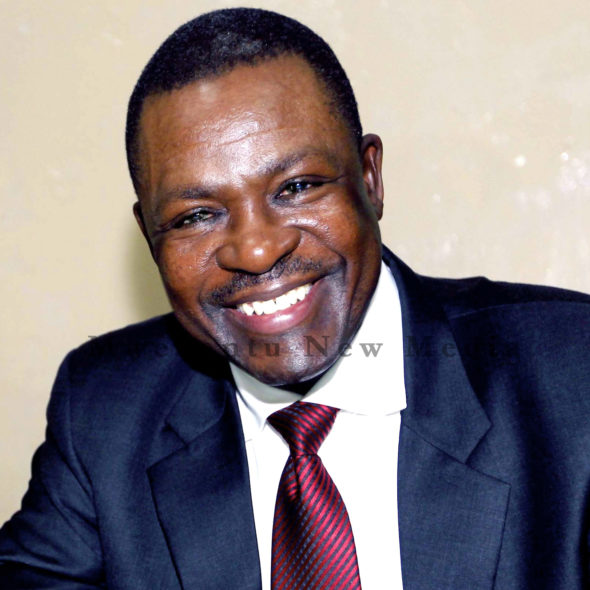 Wynter Kabimba, a lawyer by training, is a former Minister of Justice and was Secretary General of the Patriotic Front until 2014, when he founded the Rainbow Party.

In an interview with the Lusaka Times in January, he admitted that “I made mistakes when I was in the PF Government but that does not mean that I cannot have the opportunity to repent and become a good leader. I have repented. I could have been a bad leader when I was in Government. I am not perfect and I am faulty like any other human being.”

The Rainbow Party’s Manifesto states that “the Rainbow Party in government shall: promote trade with all countries on an equal footing and on the basis of mutual benefit; give active solidarity and support to the Saharawi people and the Palestinian people and forge close ties with their movements; continue through the AU and UN to be an active participant in the promotion of world peace; join hands with those advocating for reforms in the formal structures of the UN, World Bank and IMF; open more foreign missions on the Latin American continent.”

We have not been able to identify this candidate’s personal position on international affairs and no comments from him on non-domestic matters appear to exist in the online public record. If you are aware of any such comments, please contact us immediately using the contact form.

We have attempted to contact Mr Kabimba in order to invite him to respond to our two standard questions: