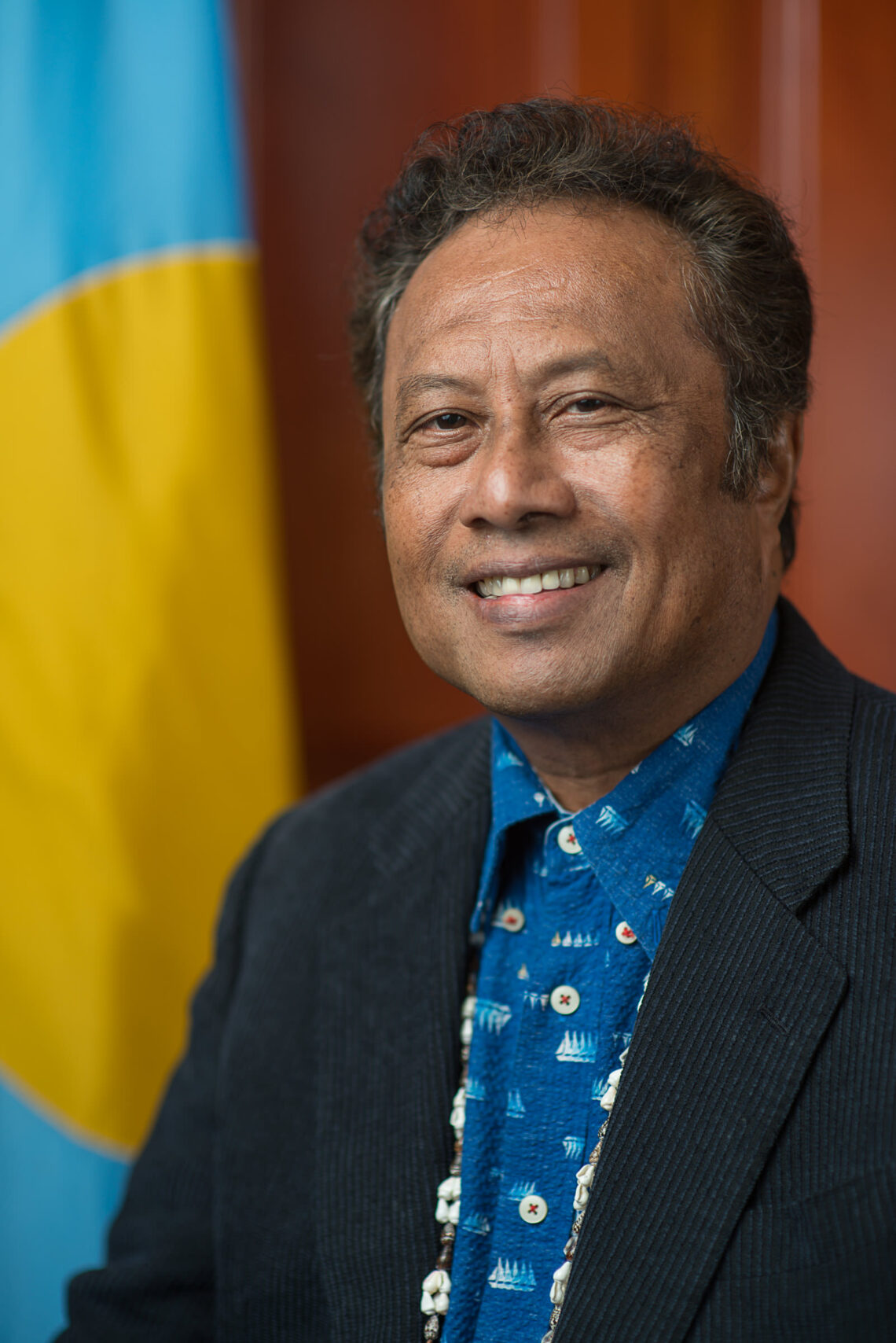 “Tommy” Remengesau, the President of the Republic of Palau in the Western Pacific, has been internationally praised for his sustained efforts to protect the country’s natural resources and push for more environmentally friendly practices. Previously, Palau had banned shark fishing, and created marine reserves to protect its diverse ecosystem, measures that will be beneficial to the territory of Palau and beyond. Remengesau has publicly committed to continuing the implementation of environmentally friendly policies and started 2020 by declaring it the “year of environmental action”.

In January 2020, Remengesau announced that a ban will be implemented against “reef toxic” sunscreen. Sunscreen containing certain kinds of chemicals, such as oxybenzone, is highly damaging to coral reefs and could have a lasting impact on marine life. The Republic of Palau is making impressive changes that have a global impact on the environment. In the same month, Remengesau also announced that 80% of Palau’s waters will be closed off to create one of the largest protected marine areas in the world. This will not only benefit the marine population, but also create a sustainable supply of food and other resources, a practice that Remengesau hopes will help spread awareness and encourage other nations to create similar initiatives.