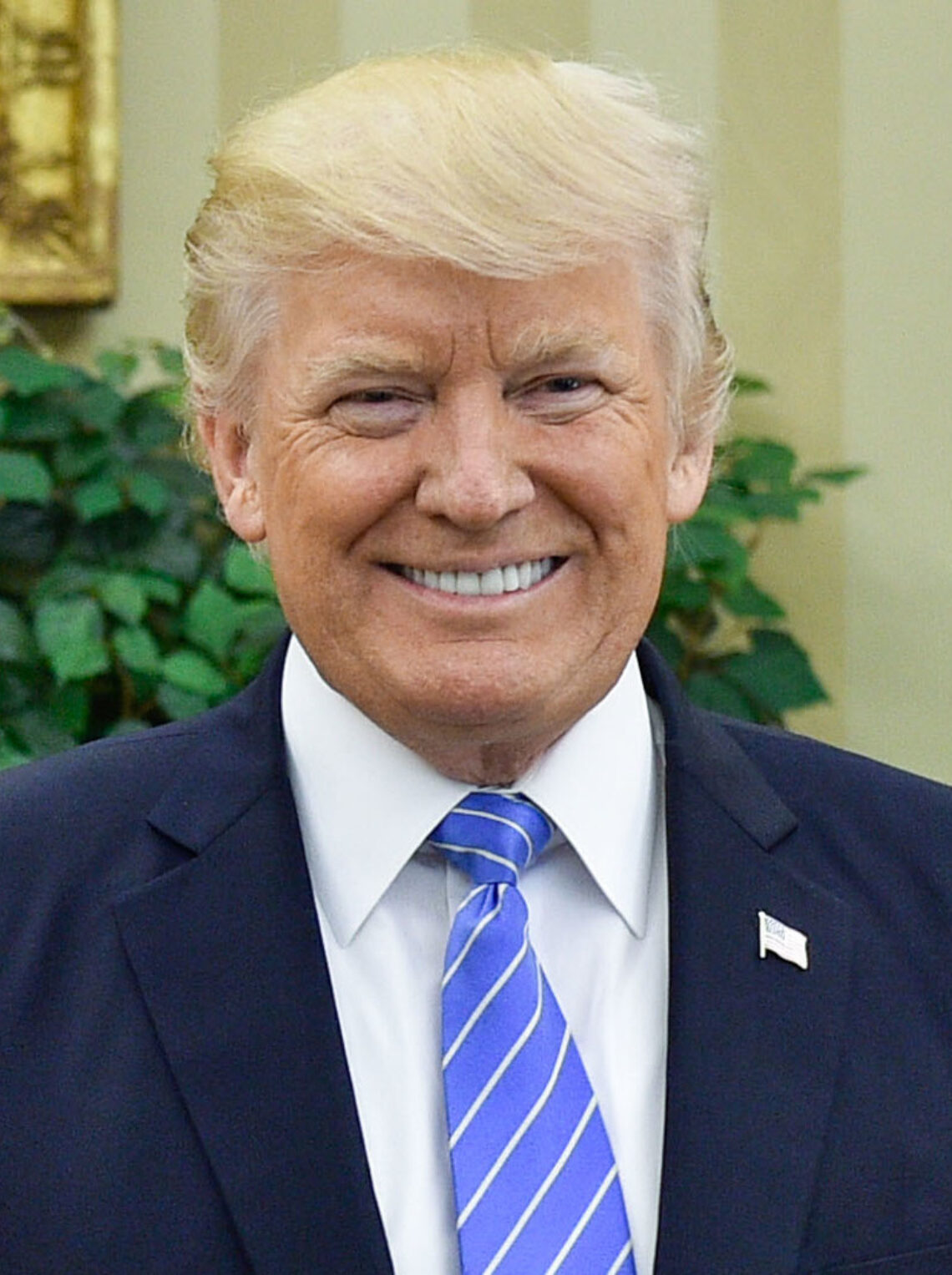 Donald J Trump, President of the United States of America

It is clear that countries are all handling the COVID-19 pandemic differently. Around the world, billions of people trust their governments to protect them and mitigate the crisis to the best of their ability. And while some excelled, in April the US President Donald Trump succeeded in endangering both American citizens and the international community. Not only did he threaten to withdraw US funding from the World Health Organization in the midst of a pandemic when its services were most critical, he even floated the idea during a media briefing that injecting bleach might be a cure for the disease. Unfortunately, the scientists selected to support President Trump in public find themselves unwilling to contradict him directly on such pronouncements, and US public health records subsequently showed that accidental poisonings with household disinfectants were 121% higher in April 2020 than in the same month last year. Correlation is not causation, but the timing is disturbing.

The more international power a leader exerts, the greater the obligation on that individual to use that power responsibly. Treating the whole planet as if it were your domestic electoral battleground is staggeringly thoughtless.

This is President Trump's second appearance as 'Ungoodest' leader in the Good Leader Index this year.