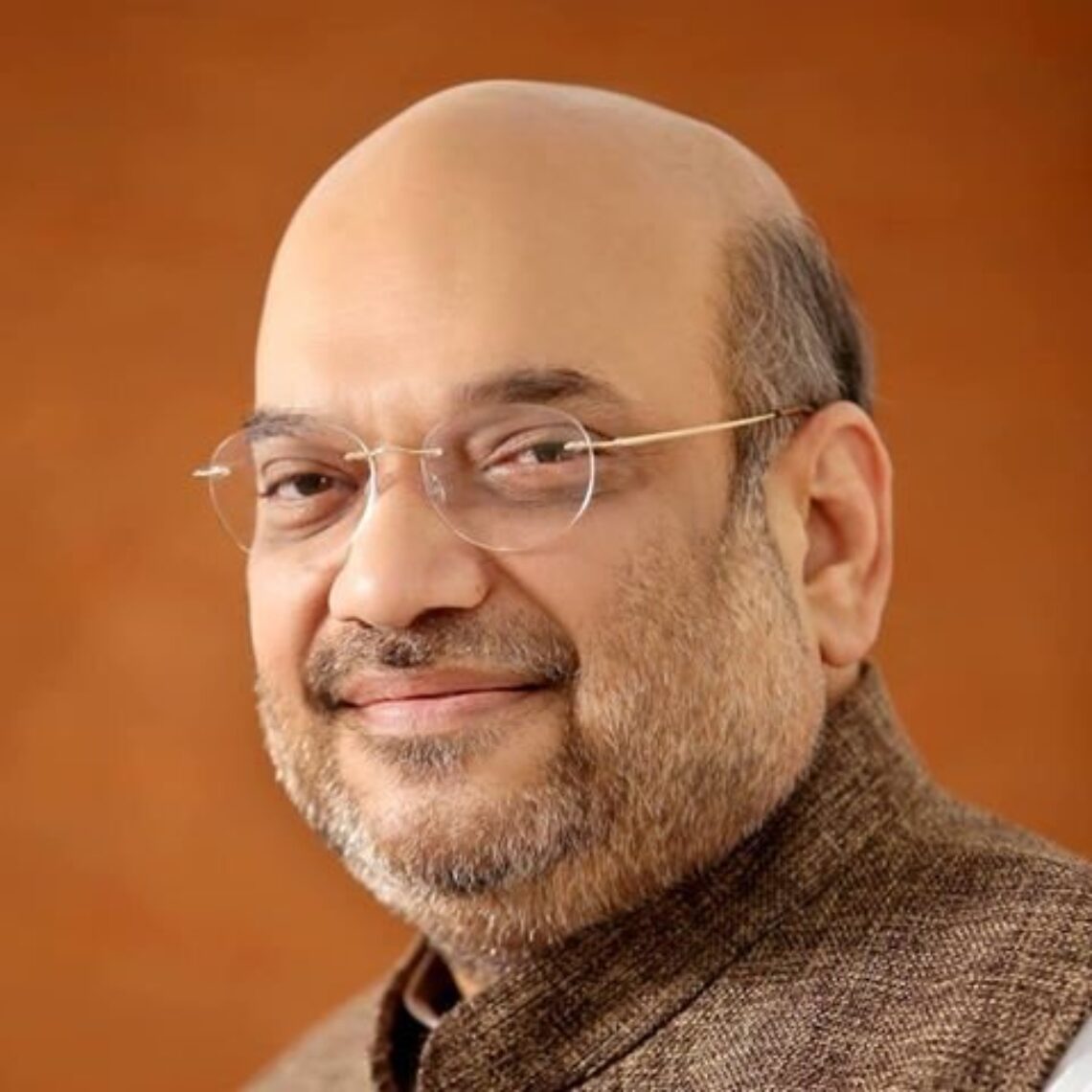 On December 11th, the Indian Parliament passed the Citizenship Amendment Act introduced by Minister Shah. This bill provides a path towards legal status in India for illegal refugees who had fled religious persecution in neighbouring countries prior to December 2014. However, the path is only open to non-muslim refugees.

On an international level, this bill has been characterised as discriminatory on the basis of religion by the United Nations, and may add to further polarisation between religious groups in the world. It is the first time that religion has been overtly used as a criterion for citizenship under Indian law. The bill has sparked mass protests in India, and causes regional unrest. As such, regardless of the national interests pursued, Shah and the Indian Parliament have failed to respect either side of the Dual Mandate.