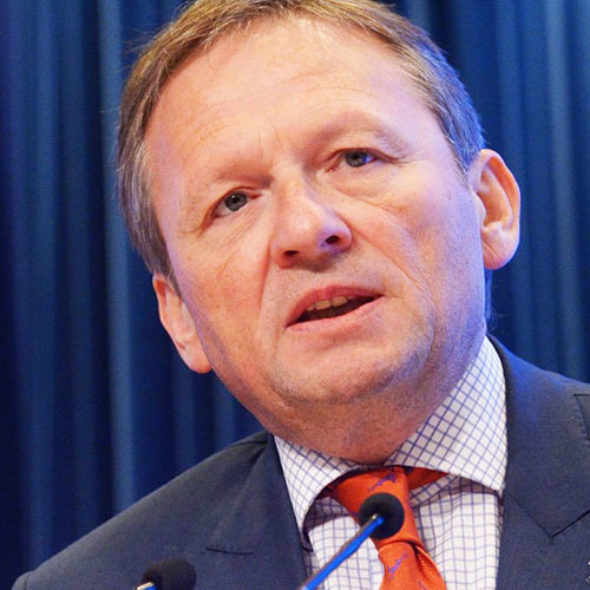 Boris Yurievich Titov was born in 1960 in Moscow, USSR. He graduated from the Moscow State Institute of International Relations in 1983 with a degree in international economics. From 1983 to 1989 he worked for a state-owned company as a specialist in oil and petrochemical exports to Latin America and the Far East. Since then, he has been a successful businessman as well as the head of the Party of Growth since March 2016. Titov is the incumbent Presidential Commissioner for Entrepreneurs’ Rights, an office he has held since June 2012.

According to Titov, the primary aim of his presidential campaign is to use the elections as a platform to promote his party’s economic programme, the “Growth Strategy”, developed at the Stolypin Growth Economy Institute and presented to President Putin in May 2017.

In a recent interview with the UK magazine The Spectator, Titov was frank about neither expecting nor wishing to become the next President of the Russian Federation, saying “the main task of our participation in this campaign is to use Putin, because we think that if the country does not go one way, our way, we face huge risks not just economic but political and social in Russia.” In the same interview, Titov speaks favourably of Brexit in these terms: “In politics Britain was always more with the United States than Europe, for example with Iraq. So now, if Britain moves away from Europe, Russia will definitely be closer to Europe, and that would be positive.”