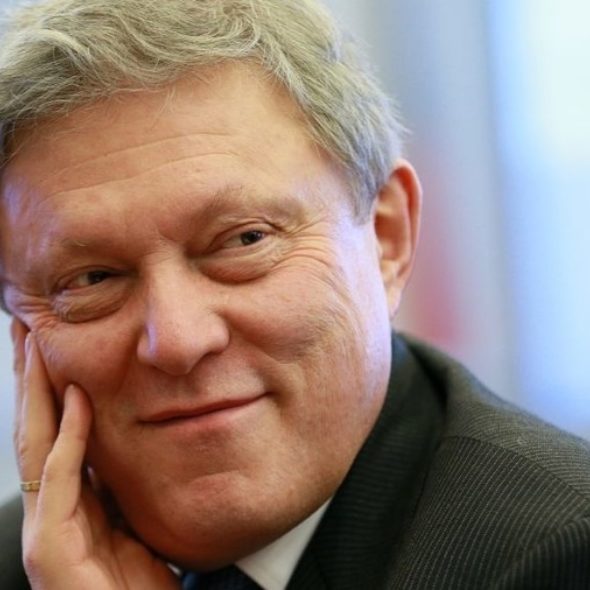 Grigory Alexeyevich Yavlinsky was born in 1952 in Lviv, USSR (now Ukraine). He studied Economics at the Plekhanov Institute for the National Economy in Moscow from 1969 to 1973. After graduating, he worked for the All-Soviet Union Coal Mines Department Research Institute and for the Soviet government. His own political career started in 1992 after his disagreement with Boris Yeltsin over economic reforms; this resulted in the foundation of the Russian United Democratic Party, otherwise ‘Yabloko’ (‘Apple’), in 1993.

The international elements of Yavlinsky’s presidential campaign are focused on improving relations with the European Union, the United States and their allies at all levels: economic, diplomatic and military. He is in favour of the removal of visa regulations between Russia and Europe within a shared economic sphere. He claims that Russia cannot be protected by its army and navy alone, but also by creating long-term partnerships and a wide range of connections based on trade, culture and education. He also places emphasis on reassuring the internatioanl community that Russia will seek peace and respect the sovereignty of other countries. He has stated that he regards Russia as a European nation.

Yavlinsky has been a vocal opponent of Russia’s 2014 annexation of Crimea: in 2016 the Russian news agency Interfax reported him as stating that Moscow should admit it violated international norms, hold a conference with the participation of Ukraine and the UN on the status of the peninsula, and hold another referendum in Crimea. Ukrainian media reported him last year as stating “any form of forceful intervention in the internal affairs of Ukraine, as well as the incitement and propaganda of war should be stopped. Commitments to Ukraine’s territorial integrity and respect by Russia of its international obligations should be declared at the highest state level.” He has pledged to remove all Russian troops from Syria if elected, and to bring about an overall decrease of its military presence in the country. Overall his international policy is aimed at improving international relations, increased integration of Russia into the global community, and seeking prosperity for his country through cooperation rather than conflict.