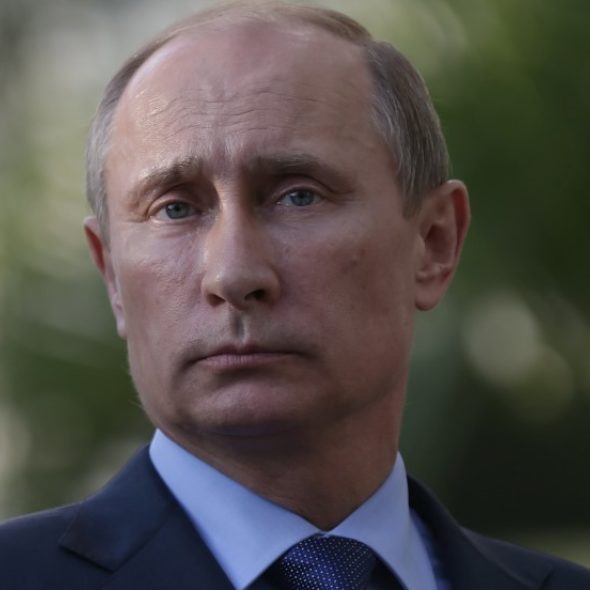 Vladimir Vladimirovich Putin was born in 1952 in Leningrad (now Saint Petersburg), USSR. He studied Law at the Saint Petersburg State University between 1970-1975. After graduation he joined the KGB, the Soviet Union’s security agency. Putin’s political career began in 1990 in the Saint Petersburg administration; he later moved on to Moscow where in 1999 he became Prime Minister. He won the Presidential elections in 2000-2004, 2004-2008, and in 2008-2012 was elected Prime Minister for the second time. His third and current Presidential term began in 2012.

At the time of writing, Putin has yet to publish a comprehensive presidential campaign outline, but it is assumed that he will continue to pursue his aim of increasing the influence and prestige of Russia on the world stage. Competition with the USA, especially for influence in the Middle East, is likely to remain a major feature of his programme. No indications have been given that he will alter his policy with regard to the Ukraine and Crimea, including supporting pro-Russian rebel forces in eastern Ukraine. Resisting any advance of NATO in Eastern Europe is likely to remain at the top of Putin’s foreign policy agenda. Putin has announced that Russia’s military presence in Syria will decrease, but Bashar al-Assad will still be able to rely on Russian support. Although joining the ‘war on terrorism’ has produced a level of cooperation with the USA, Putin’s recent speech, in which he referred to new nuclear missiles capable of overcoming any anti-missile defence systems, confirms that the potential for confrontation between Russia and the USA is ever-present.