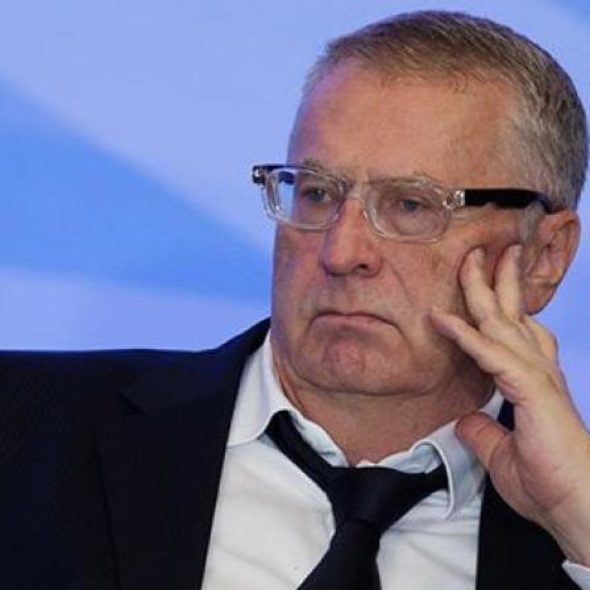 Vladimir Volfovich Zhirinovsky was born in 1946 in Almaty, USSR (now Kazakhstan). He studied Turkish language and literature in 1964-1970 and Law in 1972-1977, both at Moscow State University. He held various posts in state committees and unions. In 1991 Zhirinovsky was co-founder of the LDPR (Liberal Democratic Party of Russia).

Zhirinovsky is well known for his vigorous nationalistic rhetoric and an uncompromisingly anti-western stance. His threatening, often racist polemics have sometimes landed him in trouble: he was censured last year for declaring in Parliament that if elected President, he would drive into the Kremlin and “shoot and hang” opposition deputies who, he claimed, were shielding others from corruption charges.

His Presidential programme is entitled “A Powerful Leap Forward - 2018” and its international dimension is based on the theme of restoring Russia’s influence and prestige, emphasizing that Russia’s foreign policy must always be directed by its national interests. His plan is to return all of Russia’s ‘lost’ territories, via referendums rather than military action. Other important aspects of his policy are to provide protection for Russian citizens globally and the removal of all anti-Russian sanctions. Some of his statements on international affairs over the years have featured obscene insults targeted at foreign statesmen and especially stateswomen.