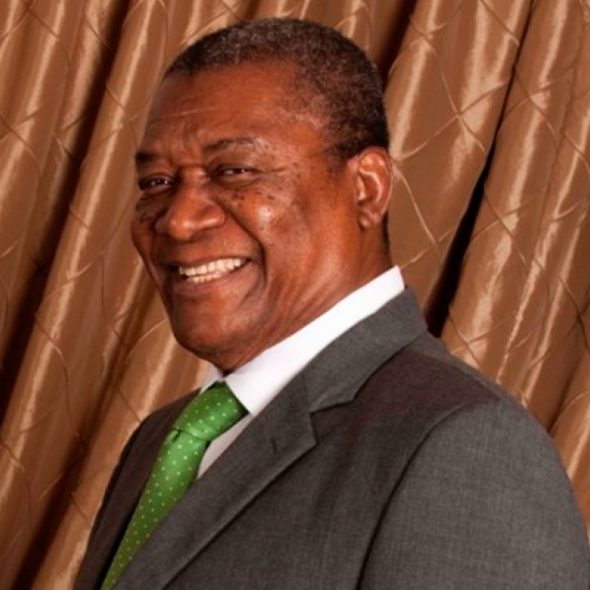 Evaristo Carvalho has held various political and administrative functions in São Tomé and Príncipe and says he wants to contribute his knowledge and experience to the development of the country.

He says that “without political stability no country progresses because governments fail to implement their programs”. He declares a belief “that the political and economic situation of the country requires that we must all row in the same direction, towards a safe haven.”

This is the second time that Carvalho has stood as a candidate for Head of State in São Tomé and Príncipe: he stood in 2011, and took second place to Manuel Pinto da Costa with more than 47 percent of the vote.

We have attempted to contact Mr Carvalho in order to invite him to respond to our two standard questions: