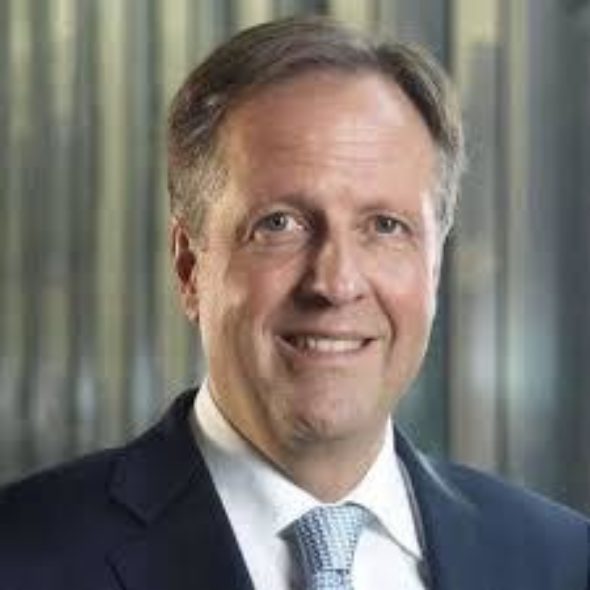 Alexander Pechtold (1965) is an MP and has been party leader for the Democrats since 2006; he was previously active in local politics.

Speaking of asylum seekers and refugees who struggle to integrate into Dutch society, Pechtold has argued for offering them the opportunity to learn Dutch and find a job soon after arrival, "...so we can work on equal opportunities and prevent an integration disaster."