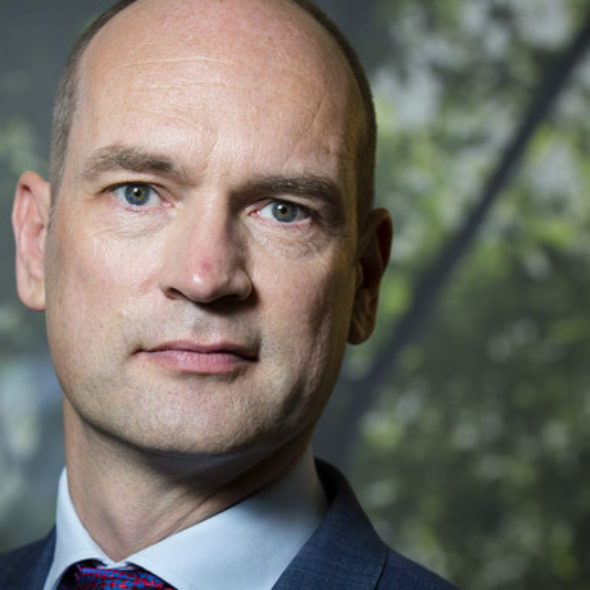 Gert-Jan Segers (1969) has been an MP for the Christian Union since 2012 and party leader since 2015. He was the director of the party’s Scientific Institute between 2008 and 2012. He worked in Cairo as a Christian missionary between 2000 and 2007, and as a policy advisor for his current party's predecessor (1994-1999). He has a master's degree in Western-Islamic Relations and the Middle East from Johns Hopkins University, USA.

On the question of religious tolerance, Segers commented in a 2009 intervew, "If you push Islam out of public life, as in France ... the mosque [becomes] a breeding ground for anti-democratic radicalism". He emphasizes that the French ban on headscarves in the classroom and the ban on the wearing of religious symbols by public officials is counterproductive: "I think it is much more fruitful to keep space for difference, even for views that are at odds with yours. Yes, there are limits to freedom. Female circumcision, no way. But wearing a headscarf in public domain, why not if that's what you want."