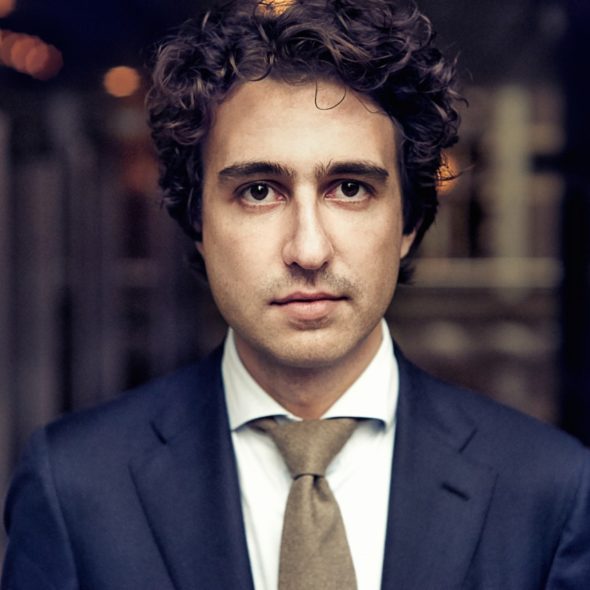 In his essay, The Empathic Society, Klaver states: "I want to be proud of the Netherlands ... a Netherlands with self-confidence, a country that dares to lead the way again in protecting freedoms and human rights ... A country that seeks to be an example for other countries. ... If we want to understand each other, we will have to talk to each other again. That can only come from empathy for each other's problems and attitudes."